Evening everyone, hope you are all safe and well and getting used to this strange new world?

Here is an update on each one:

PENNYWISE: THE STORY OF IT

We now have a full assembly of the final cut of the doc. A lot of work has gone into fine-tuning this to make it the best it can be. Nick has been adding archive materials and his archive cut will be signed off next week. A lot of work has gone into the legal documentation that we require for the release including, release forms, fair use statements, archive releases and contracts. We WILL have a release date published within the next two months.

ROBODOC: THE CREATION OF ROBOCOP

As you know and have seen from the several published clips of the doc, this project is like no other doc that you have seen. We are now fine-tuning the final edit and have some exciting news on the way. All three sections are in final post and we are working on all the legal documentation needed to release. An announcement on developments and release will be published by the end of the year.

WHAT AN INSTITUTION! THE STORY OF POLICE ACADEMY

A full 4.5 hour cut including ALL 7 Police Academy movies, the cartoon series, Toy-line and TV series has been edited. This edit includes all archive materials and clips. The edit has been sent to Nick Helmsley who will be taking over the final edit as soon as he has completed Pennywise. This should be by November 2020. We still have two interviews to add, which we couldn’t due to COVID-19 restrictions. These should take place in October. All legal documentation for release has begun. The estimated release should be March 2021.

Peter has come on board as our editor and has already produced some amazing segments. We are working closely with Robert and Nancy Englund in acquiring archive materials for the doc. A further 4 interviews were needed for completion, which had to be postponed due to COVID-19. We are interviewing Gary Sherman on Monday and then will complete a UK interview in October and outsource the remaining two based in LA around November. A release date will be published soon.

I hope from the above you can see that we have moved forward in a huge way, and this is thanks to our new producer Hank Starrs, who has an amazing track record on releasing and distributing independent documentaries, worldwide. 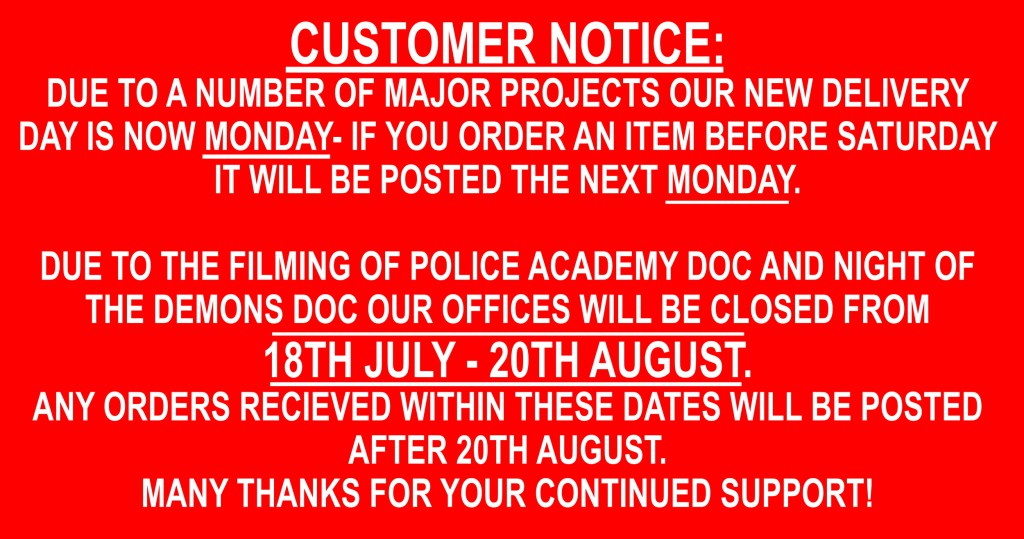 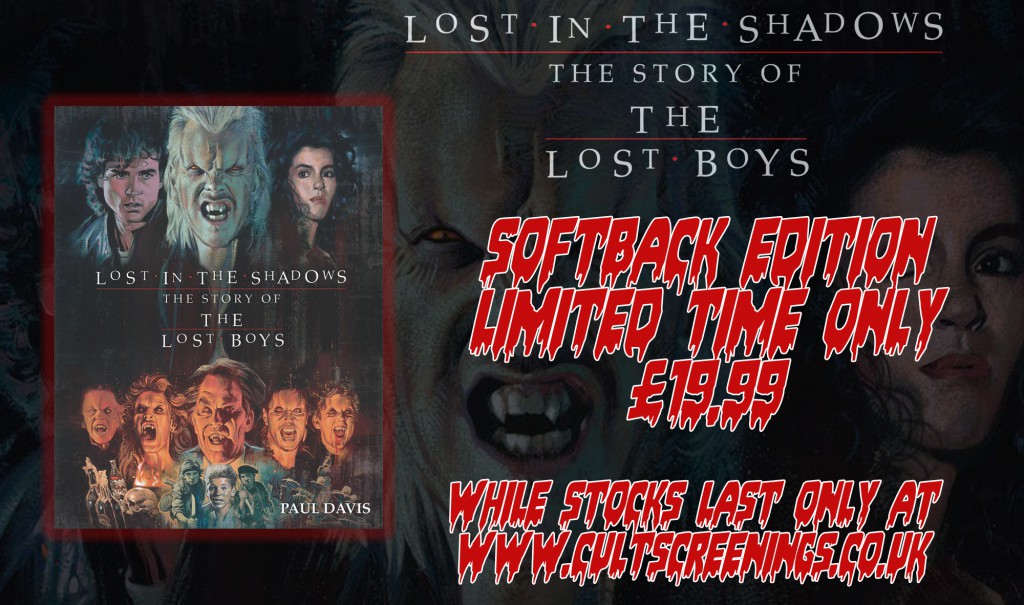 Rest in Peace to our very own Doris M.F. Bonham who sadly passed away of heart failure on 2nd January 2018. Doris will be seen later this year in the title role of ‘Dark Ditties Presents: Mrs. Wiltshire’.

We wanted to highlight the issues that some INTL customers have received with shipping on Lost in the Shadows: The Story of The Lost Boys.

We would first like to point out that this is not a spine issue or a defect issue. Each book is quality assured before packing as each foiled signed sticker is inserted individually. Any books with defects including dents and scratches are put aside as defect books to be sold at a lower price later. We do not ship defected books to customers. Our books are limited and we have raised concerns about INTL shipping and the mishandling of our books in our ‘Important Information’ section of our site. This section is signposted to customers on each product page before purchasing.
The Important Information page is clear on how we package books, complaints, INTL shipping, refunds and returns. Customers should read this before purchasing as signposted to.
The damage to the books is internal damage caused by pressure on the boxes in transit resulting in the cover being shifted due to weight. This is not due to the packaging or the spine. With over 1400 books shipped worldwide unfortunately it is inevitable that some books will be damaged. As per our Important Information section we cannot be held responsible for damage caused in INTL transit.
Below is how the printers produce our books:
Blue proof and digital proof check before printing →printing→fold pages →collate→sewing→bundle →planish→ brush gum on the spine by machine→die-cut when day→glue head band →glue paper on the spine→book cover casing in →creasing the joint→planish→ drying→ quality control
The printers quality check on each process, those flawed will be picked out then go on next process. The printers have rich experience in the printing field more than 18 years, especially in specialised book printing. They are reliable suppliers, producing books for customers/branded company around the world. Quality is assured.
We charge £16 for INTL postage when in fact postage costs us £16:50 and does not include handling and packaging. In furture we will be restricted our INTL postage as we cannot guarantee the safety of parcels once they leave the UK. There will be an insured option and prices will vary from country to country.
Customers can return the books and receive a full refund, but as per our returns policy on our site will cannot be held responsible for return postage costs. This must be completed by Friday 3rd November 2017.
Many thanks,
Cult Screenings UK Ltd

Lost in the Shadows has arrived at Cult Screenings HQ after over 3 weeks in UK customs.

What happens next….
- labels are sent to author Paul Davis to sign (first 1000) and then sent back to CS
- all addresses are double checked
- packaging is labelled and customs notices (where appropriate) are added
- books are labelled and packaged
- books are deposited to Royal Mail

Royal Mail will process the books in country order this ensures that:
1. They are handled carefully
2. They are shipped in a timely and efficient manner
Please note that this part of the process cannot be rushed as it will inevitably lead to delays and issues.

The books are here and they look amazing – thank you for your patience and continued support. 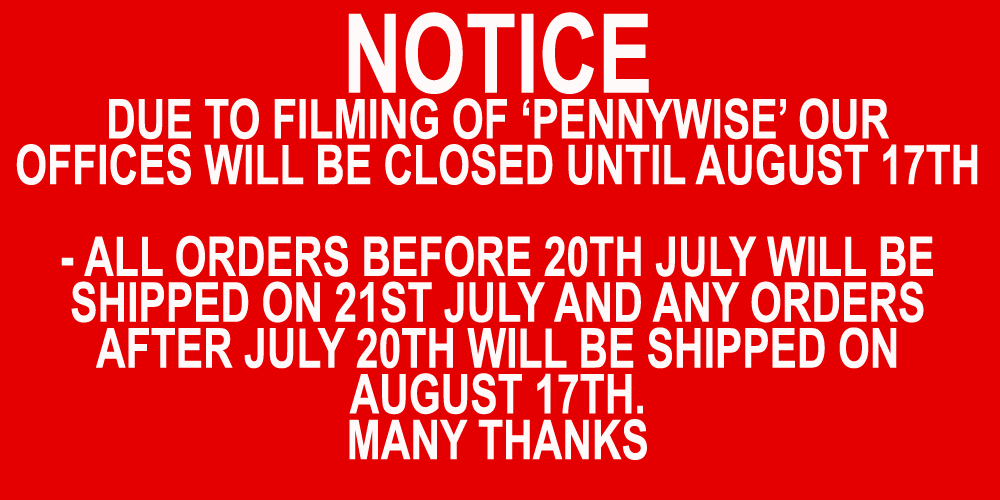 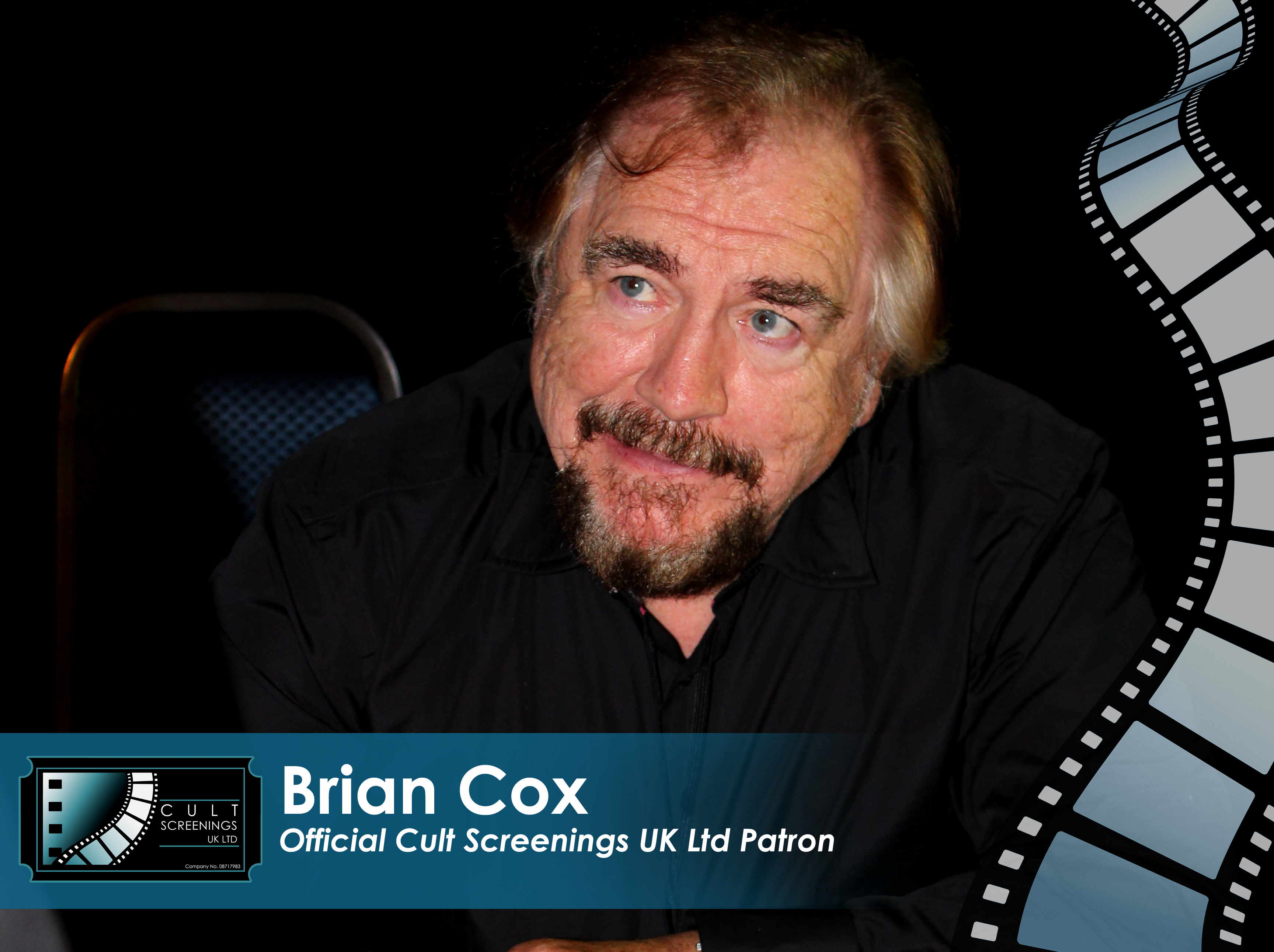 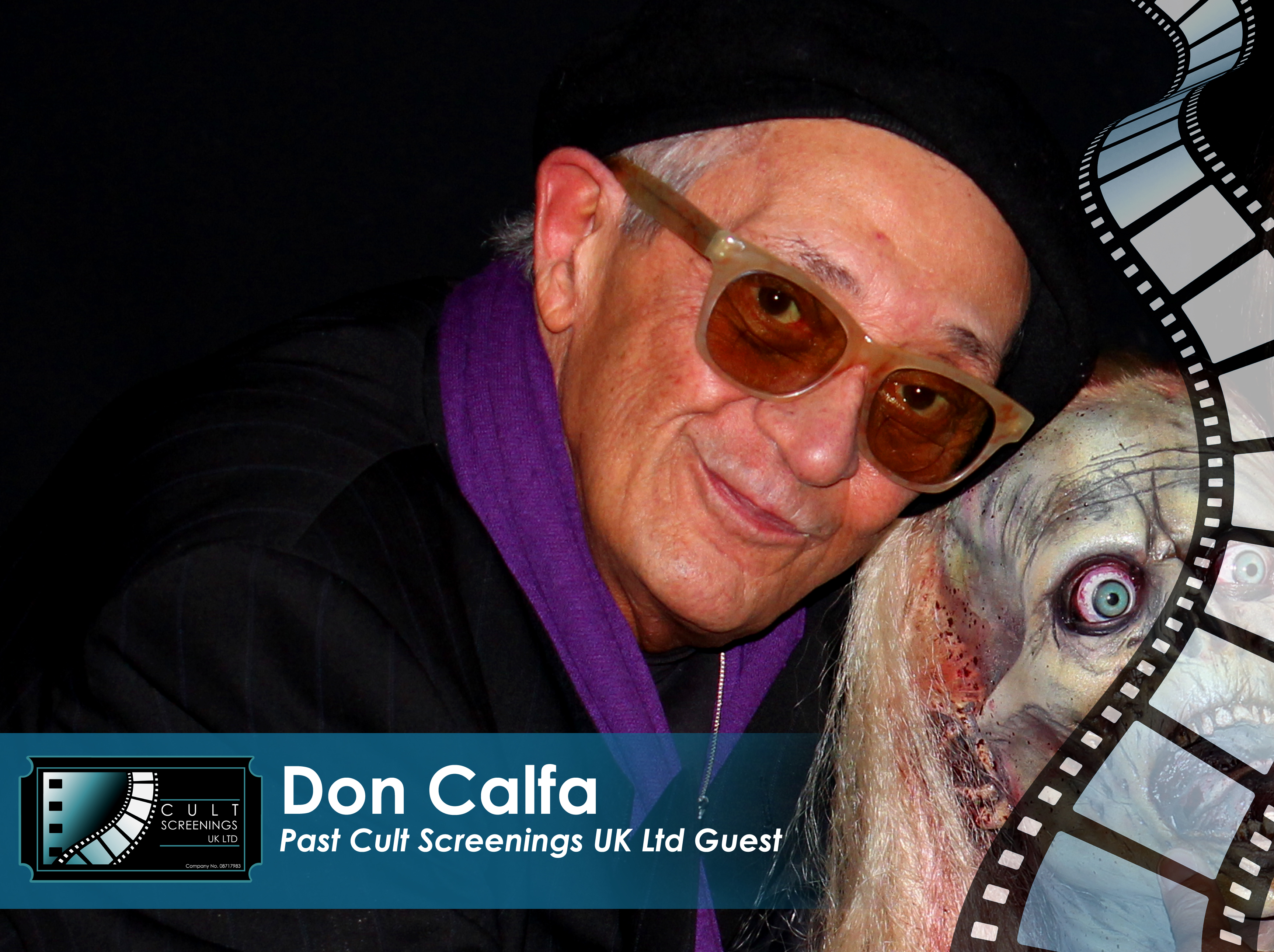 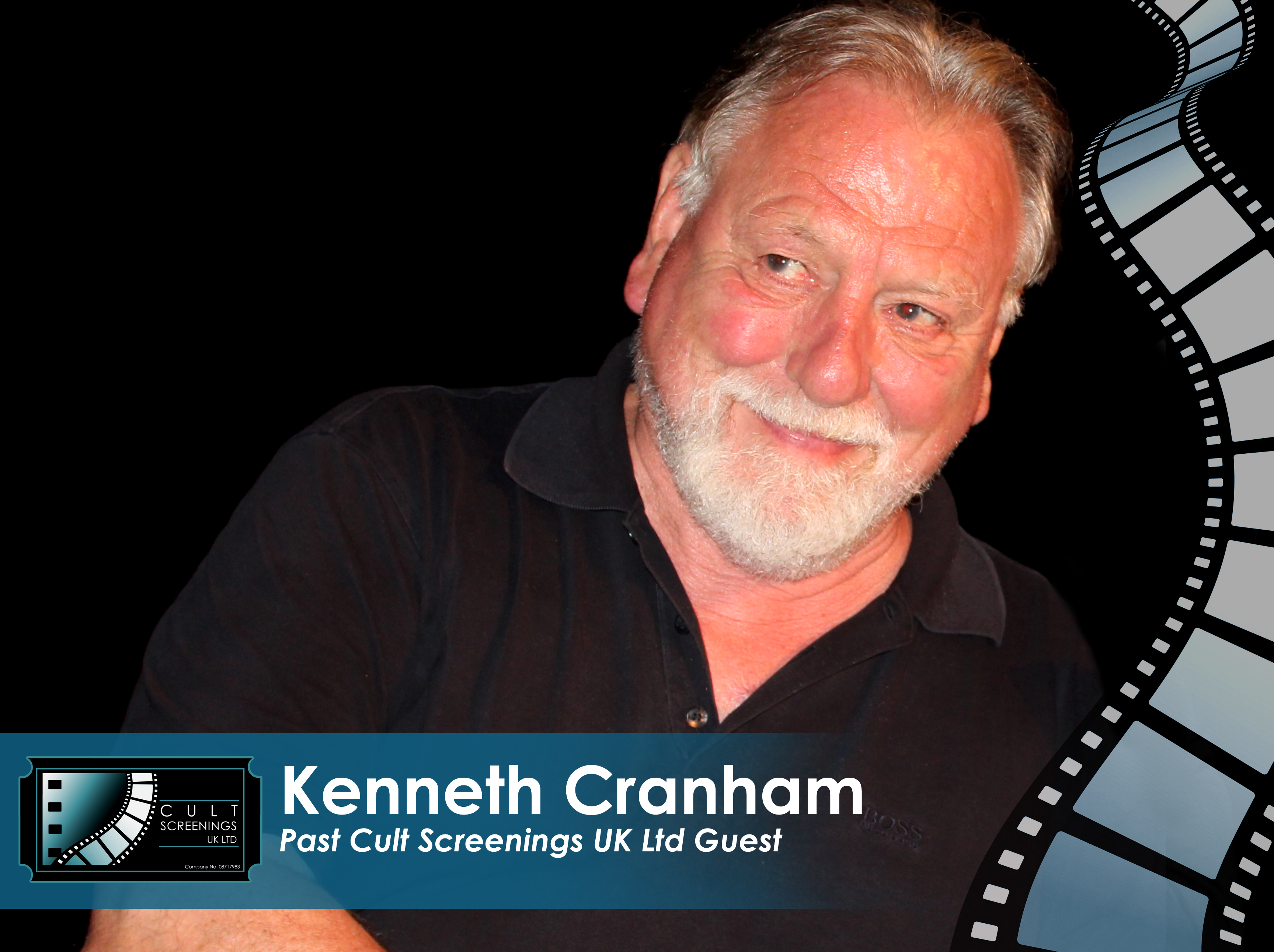 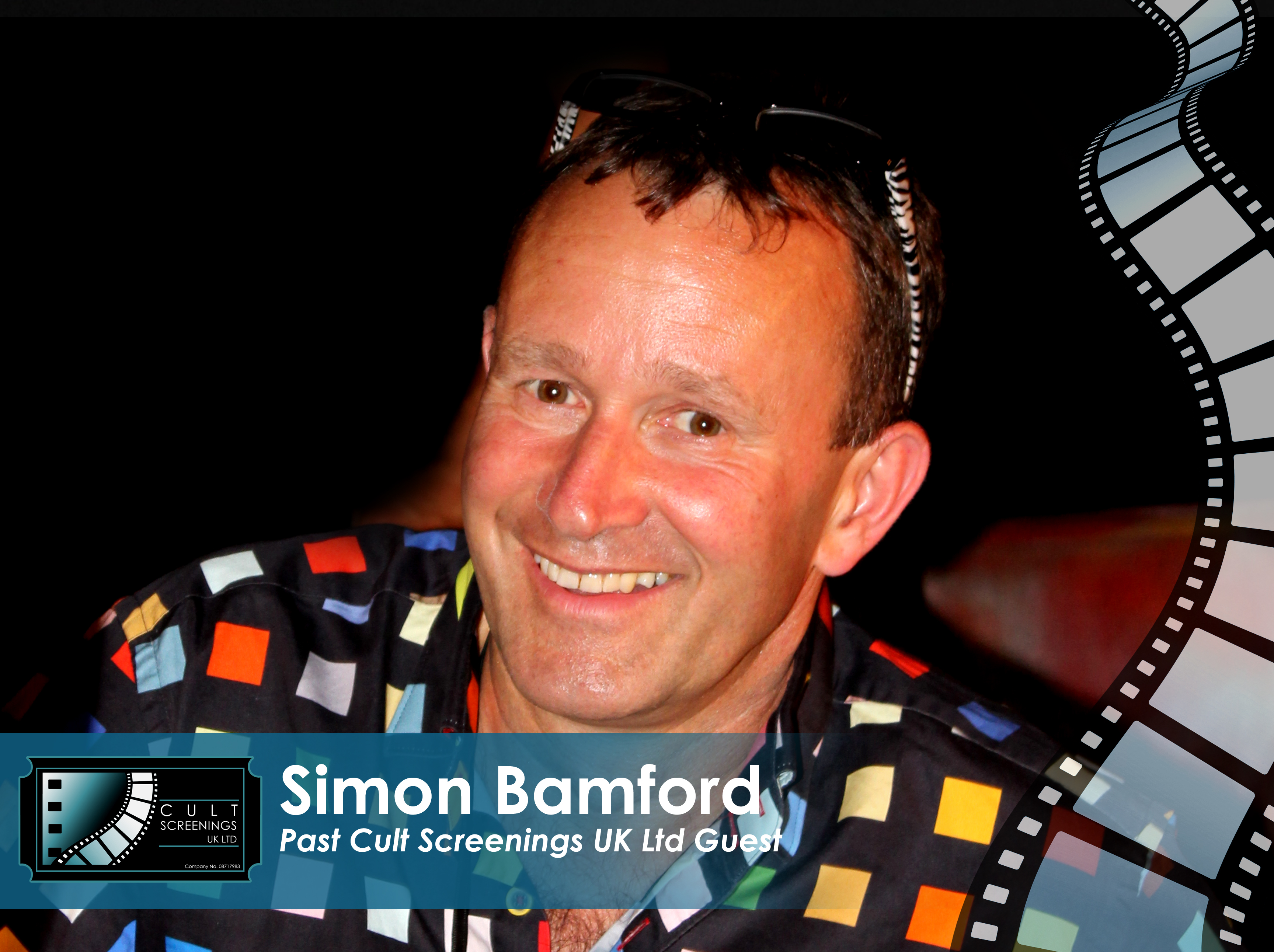 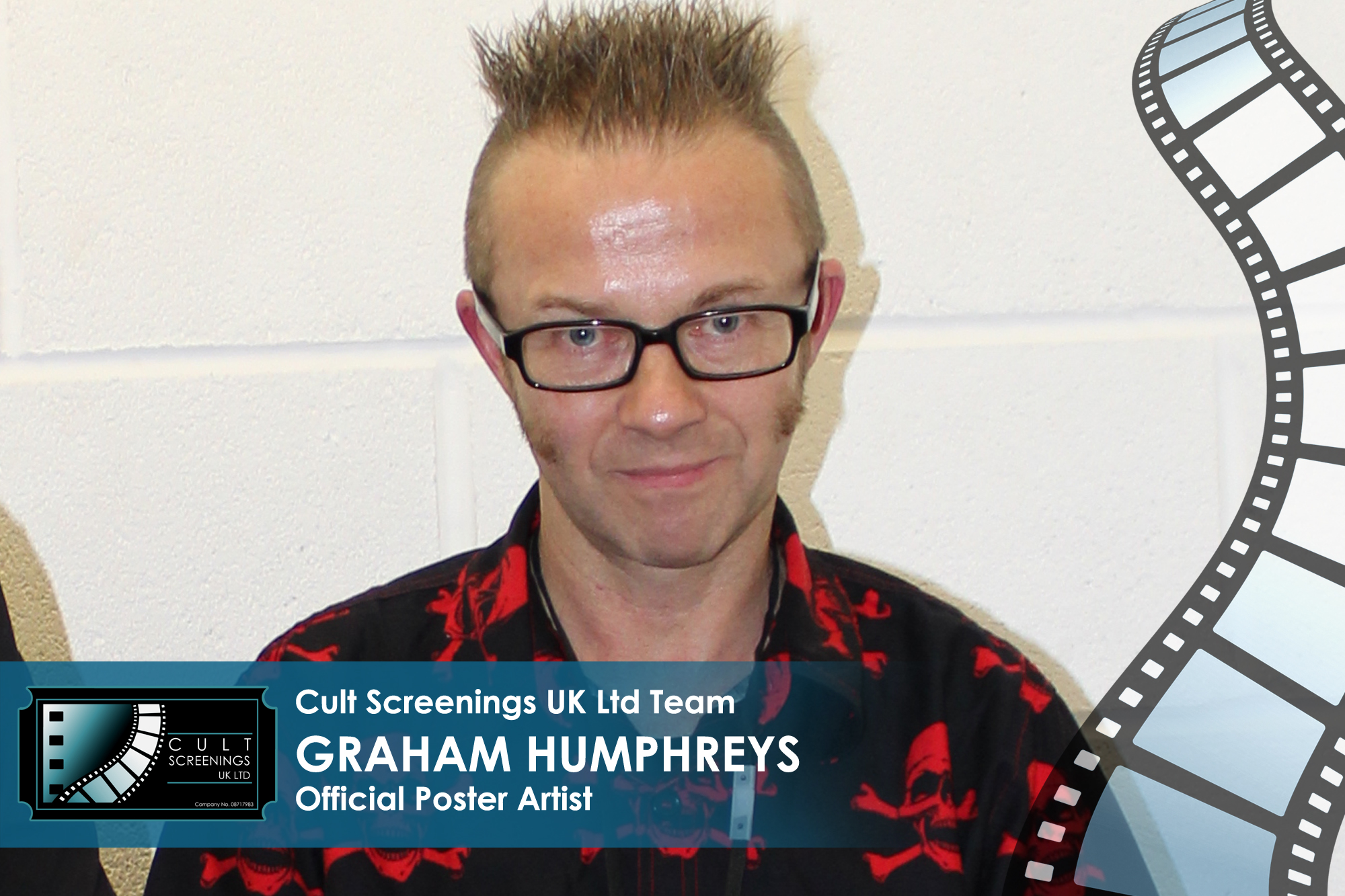 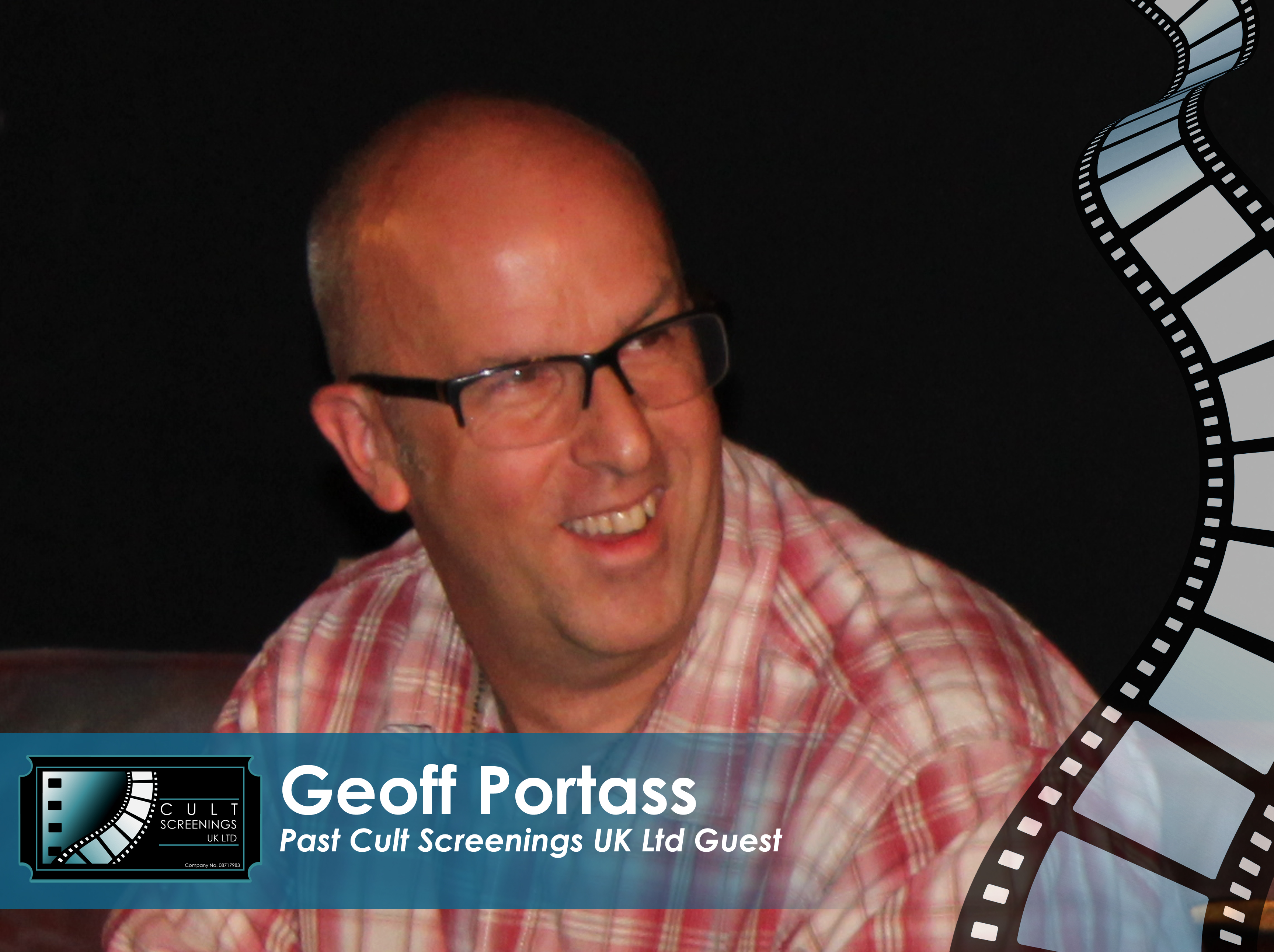 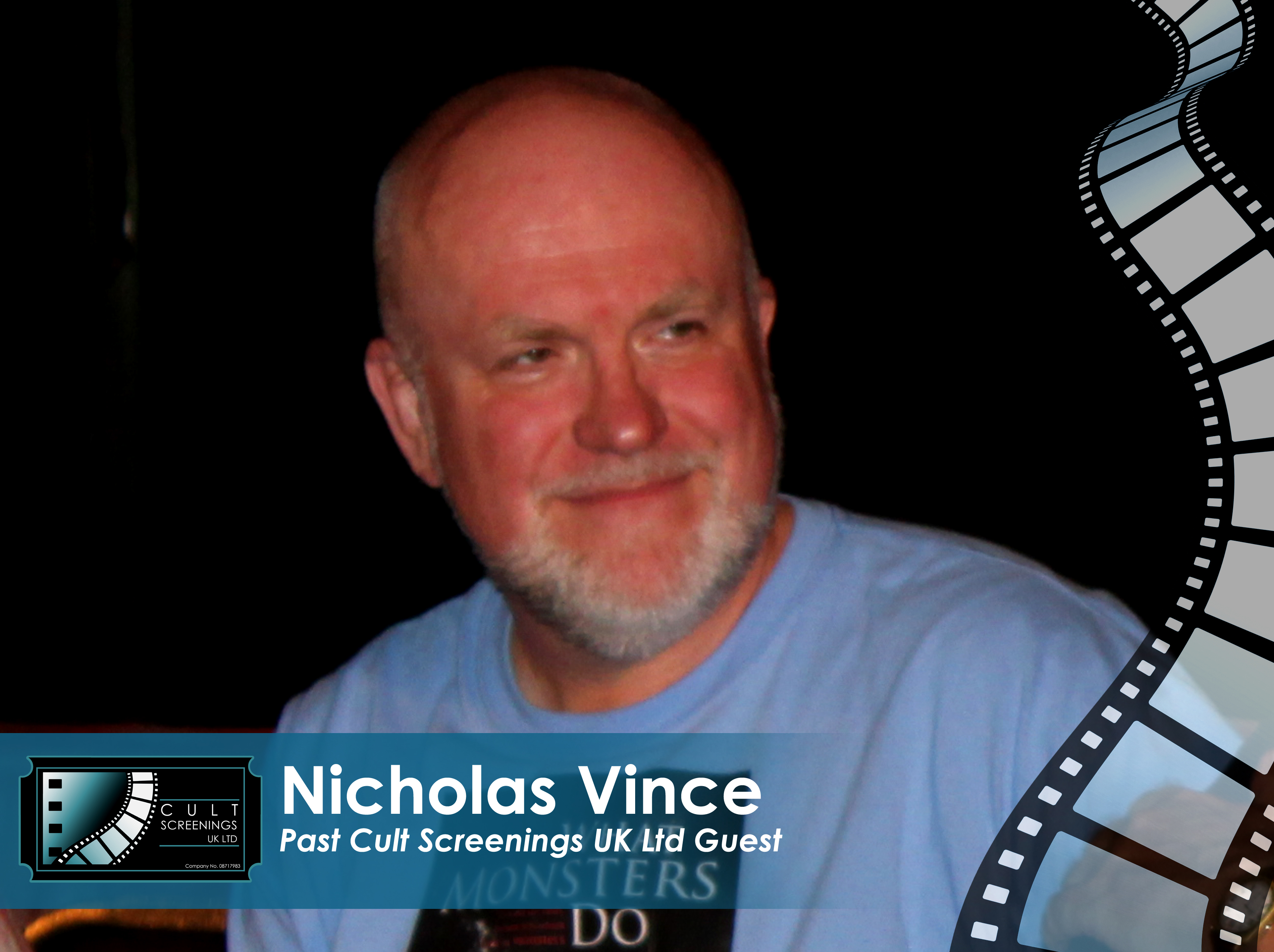