‘Brewster’ is finally being released on December 2nd 2016.

Apologies for the delay BUT its finally here!

We have always strived for high quality and one of the biggest lessons from ‘Leviathan’ was that quality and time is far more important than rushing a project to meet intended release dates. Our intended release date for ‘You’re so cool, Brewster!’ was late August 2016, however, due to some transfer issues including technical (which have now been fully resolved thanks to our post-production team) and we have also only just received some “rare materials” which we’ve had to incorporate into the doc, the release has now been pushed back to a Halloween release.

We understand completely the frustration of fans who like us can’t wait to see this amazing documentary on our favourite vampire film. As an independent company delays are always inevitable and we have worked very hard to ensure that they are kept to a minimum.

All pre-orders before 12th July 2016 will receive an extra special gift in their package as a thank you for their support and patience.

We can now reveal the full specs for the 1000 copy limited release of ‘You’re so cool, Brewster!’

As you can see this package is the ultimate collector’s piece for Fright Night fans and will be shipped worldwide for Halloween 2016.
We appreciate your support and patience and we know that you’ll enjoy this fangtastic treat!

The 245 Trioxin book is currently being processed through British customs and will be at Dead Mouse HQ in the next few days. It will then start shipping worldwide to customers.
It will be shipped via DHL and tracked… tracking info will be available. 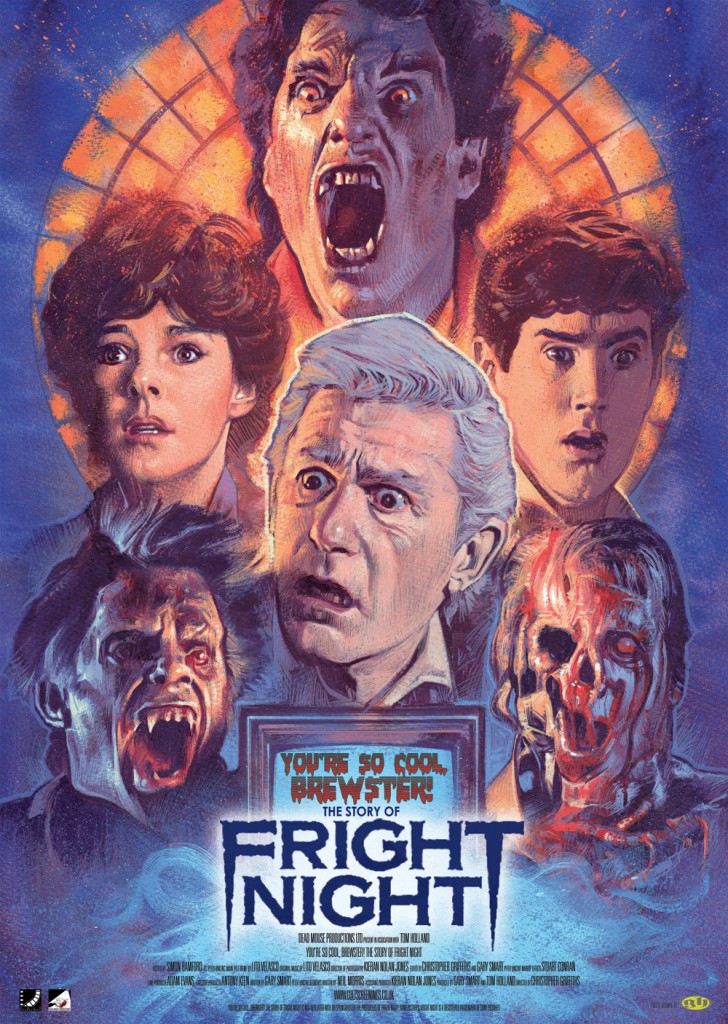 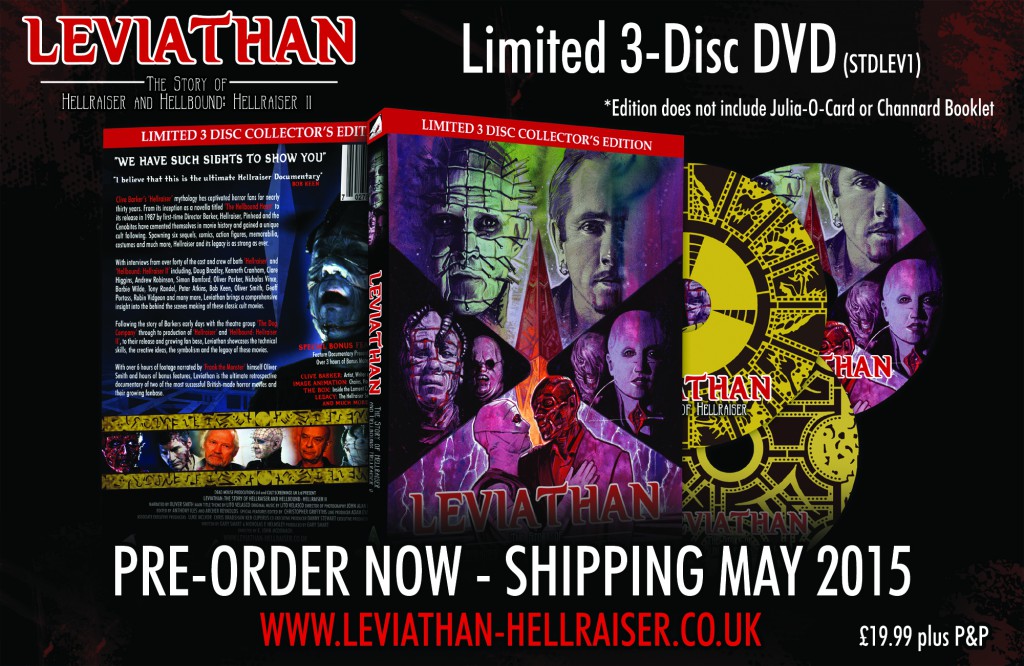 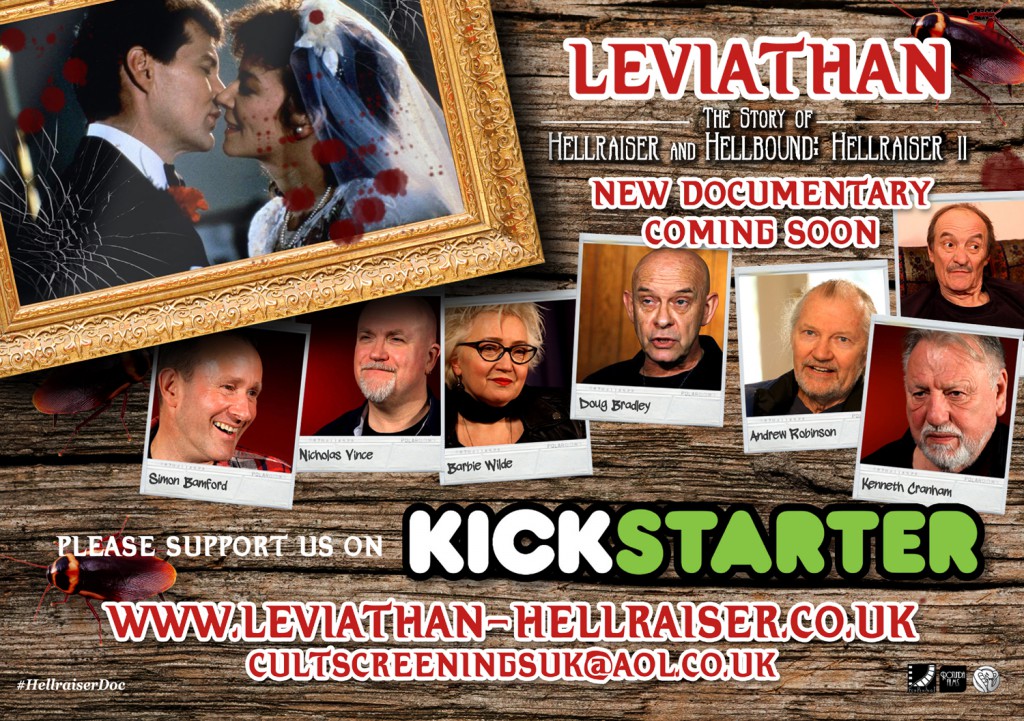 The crew from Leviathan have been on an incredible journey since last October – a project that started off as a small retrospect on Hellraiser and Hellbound has now become a 4 hour documentary featuring over 30 interviews with the cast and crew, 100s of never-before-seen photos, rare footage and hours of bonus footage.

We have been amazed by the support of the talented cast and crew from the first two Hellraiser movies, they have given freely of their time and are committed to promoting the incredible work of the genius that is Clive Barker. The production is now at the final stages and due to the nature of an independent, self-funded project such as this we are now looking for the support of the fans to complete the production. Fans have the opportunity to pledge and receive some fantastic rewards such as limited posters, limited t-shirts, copies of the DVD, associate producer credits, associate executive producer credits and much more.

This documentary is a celebration of British and American productions working together to create a cult classic that is still as popular today as it was 25 years ago. If you are a fan of horror, Hellraiser or filmmaking in general please support this project. 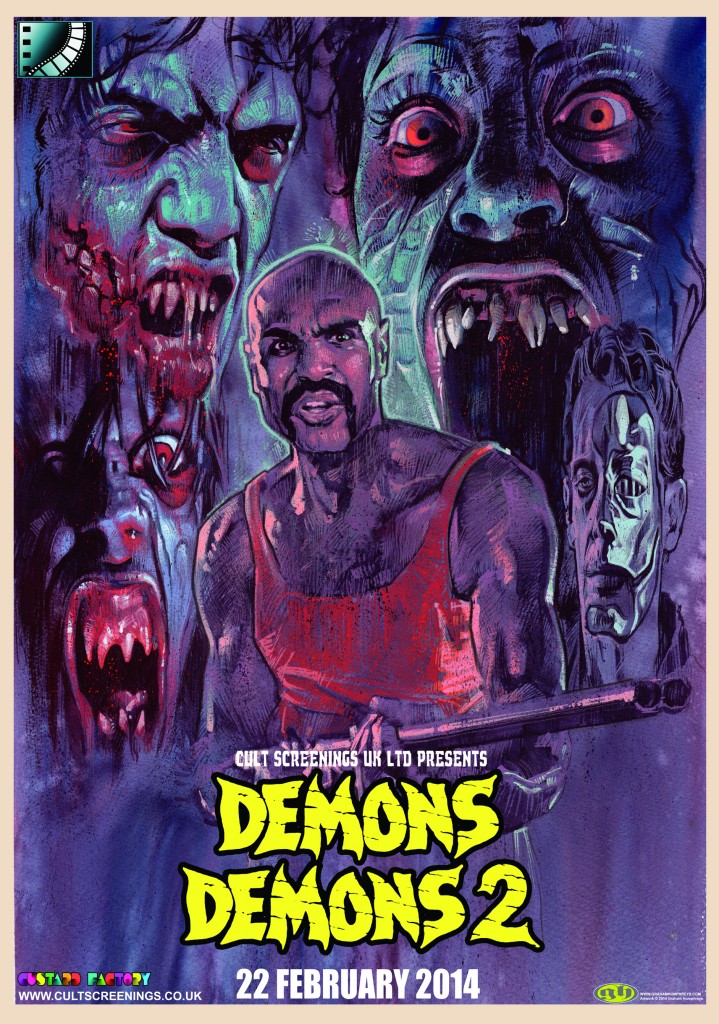 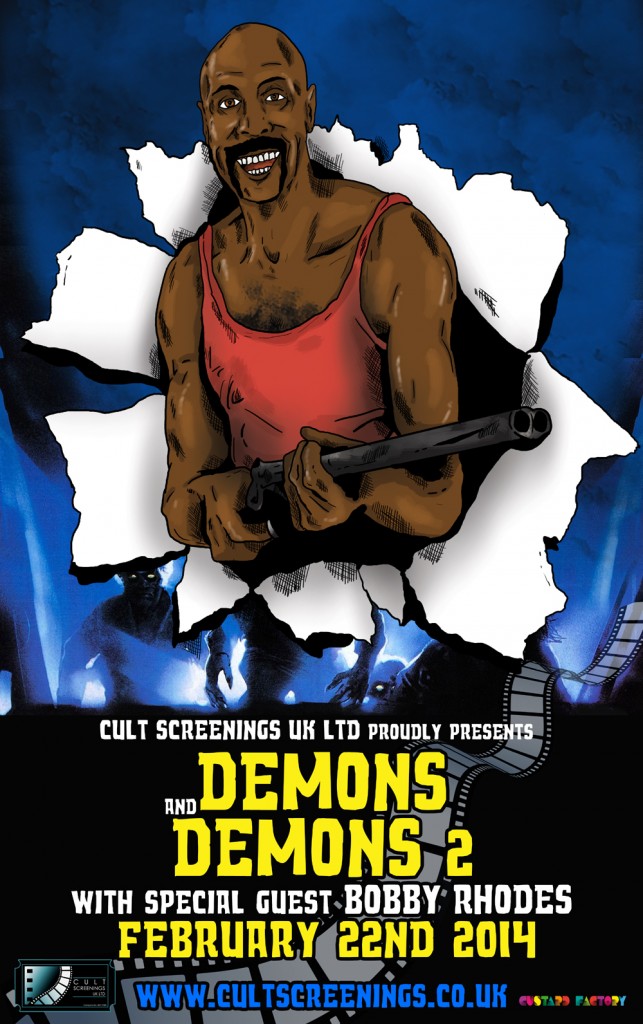 Grab your tickets for this fantastic event with the amazing BOBBY RHODES!!!! 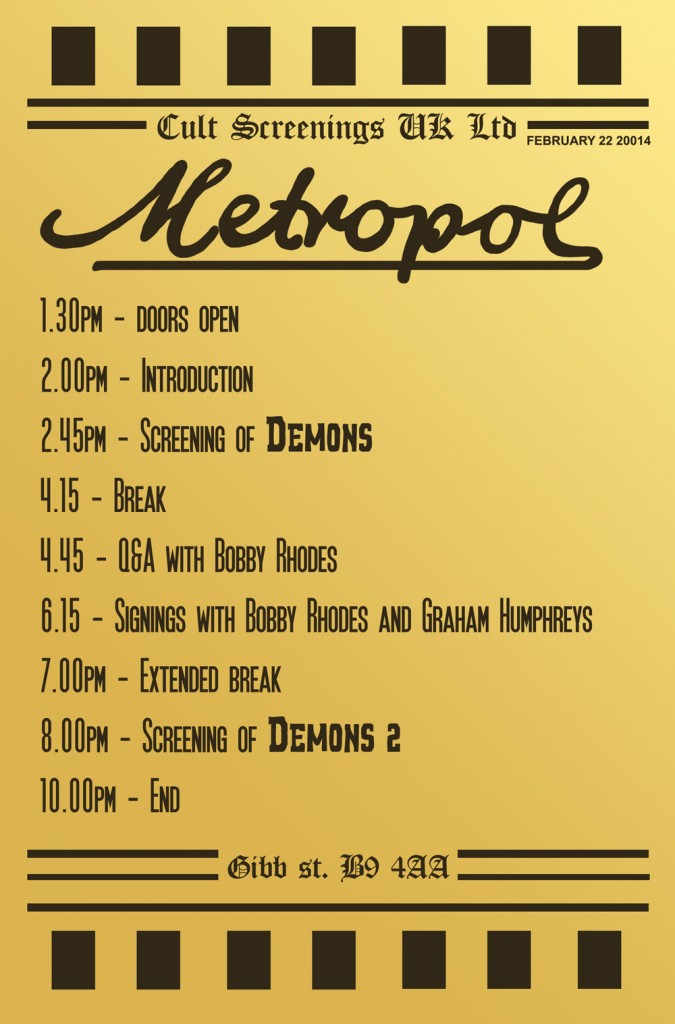 (to be confirmed – subject to change) 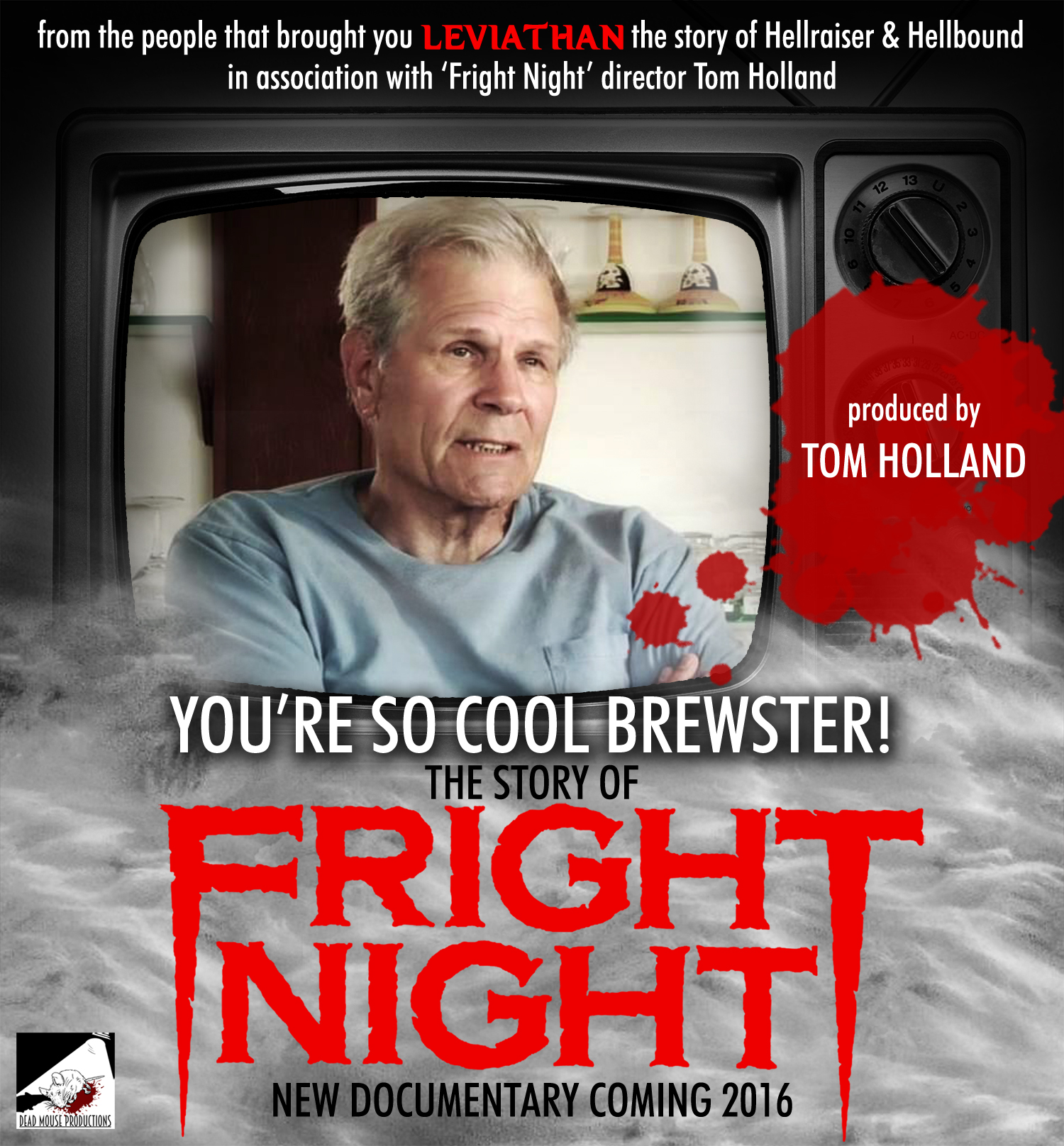 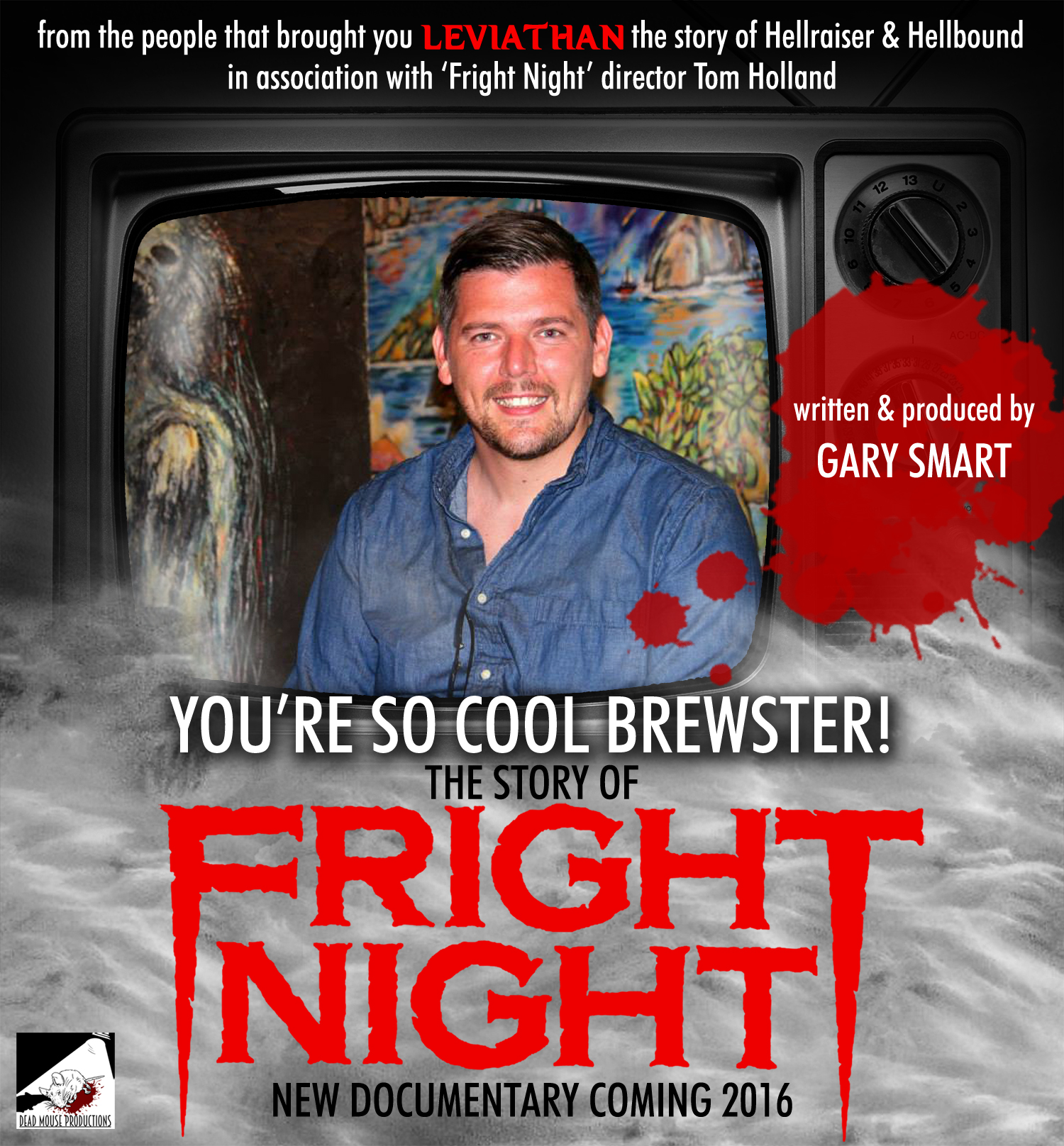 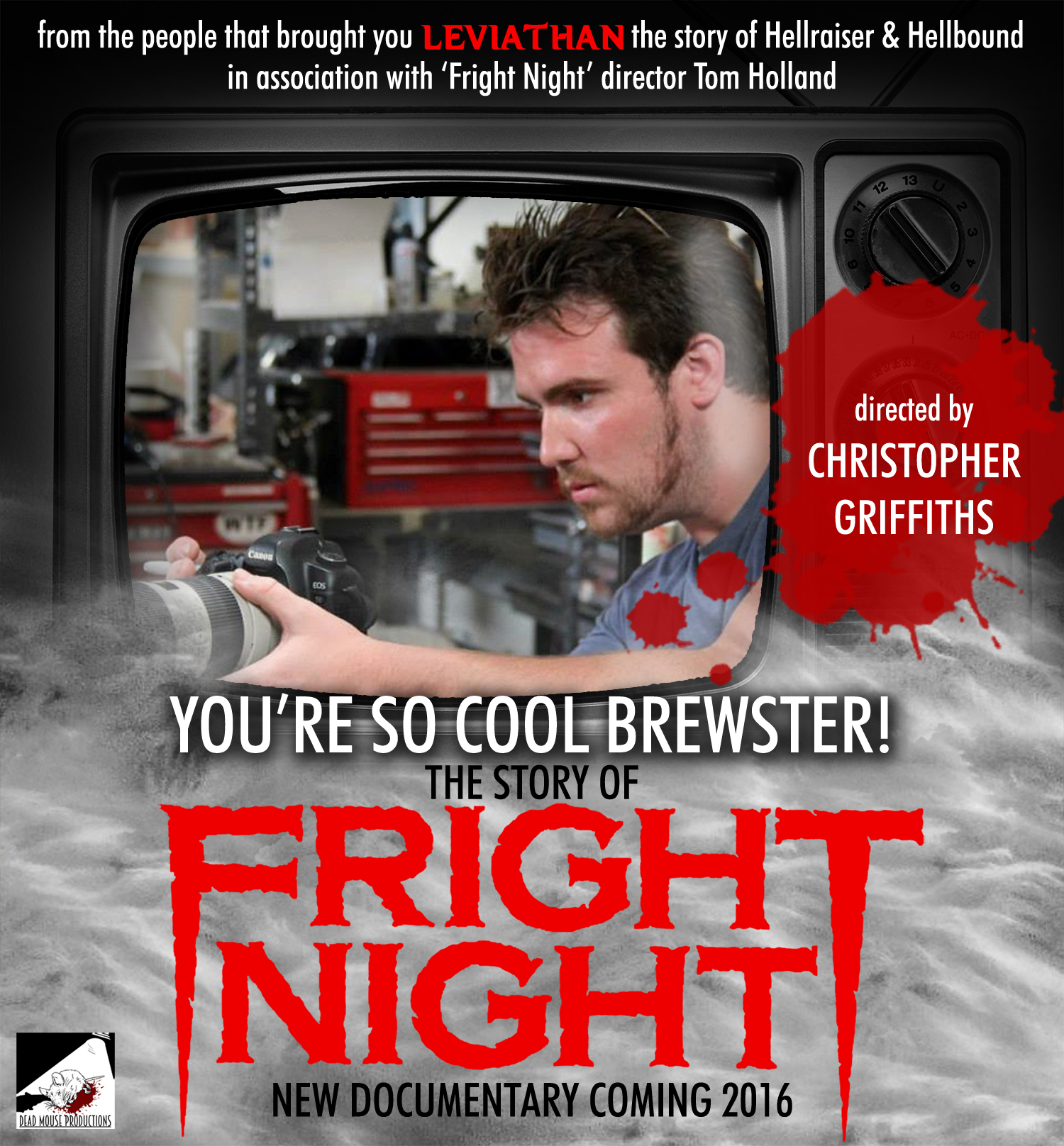 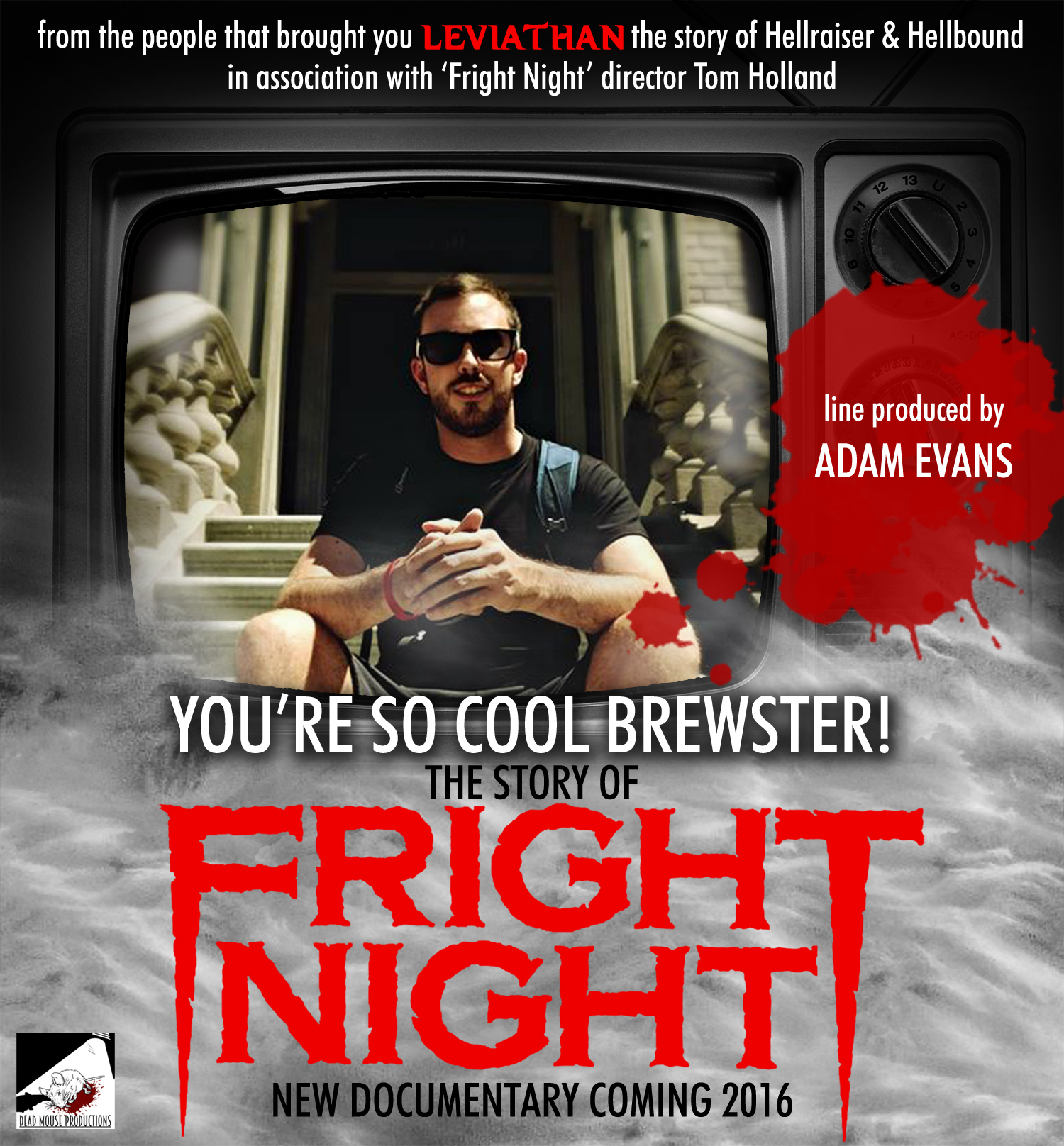 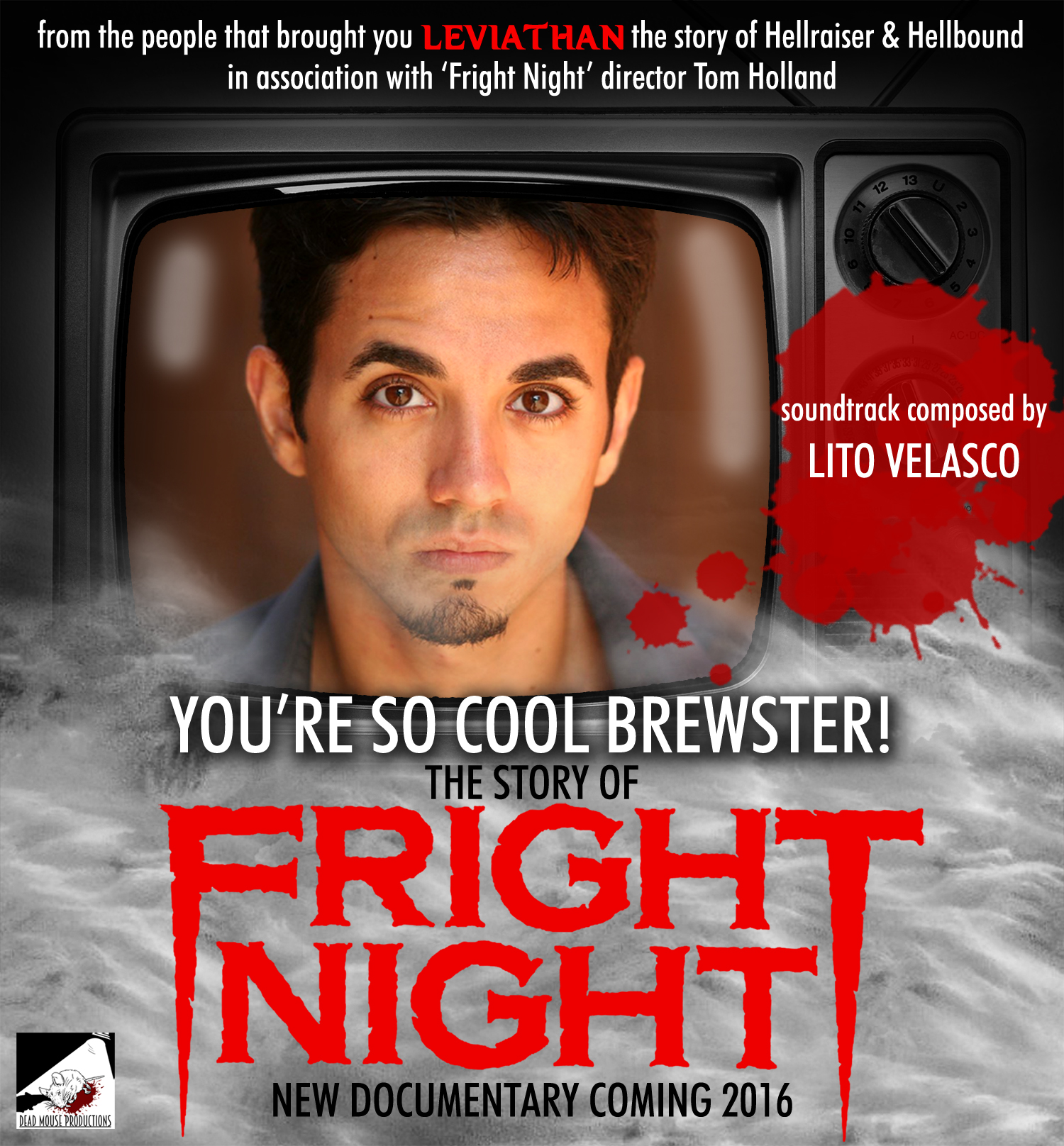 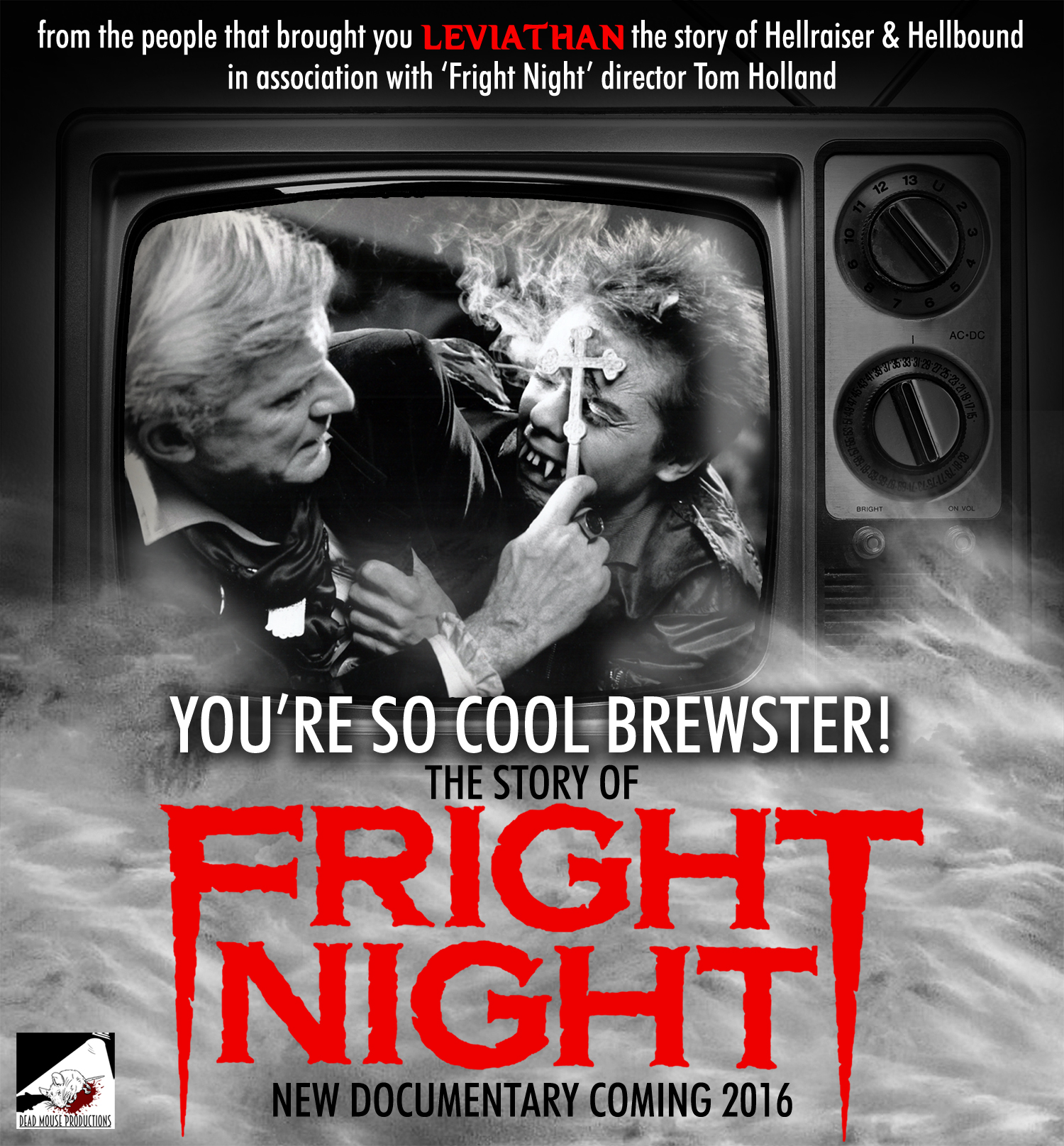 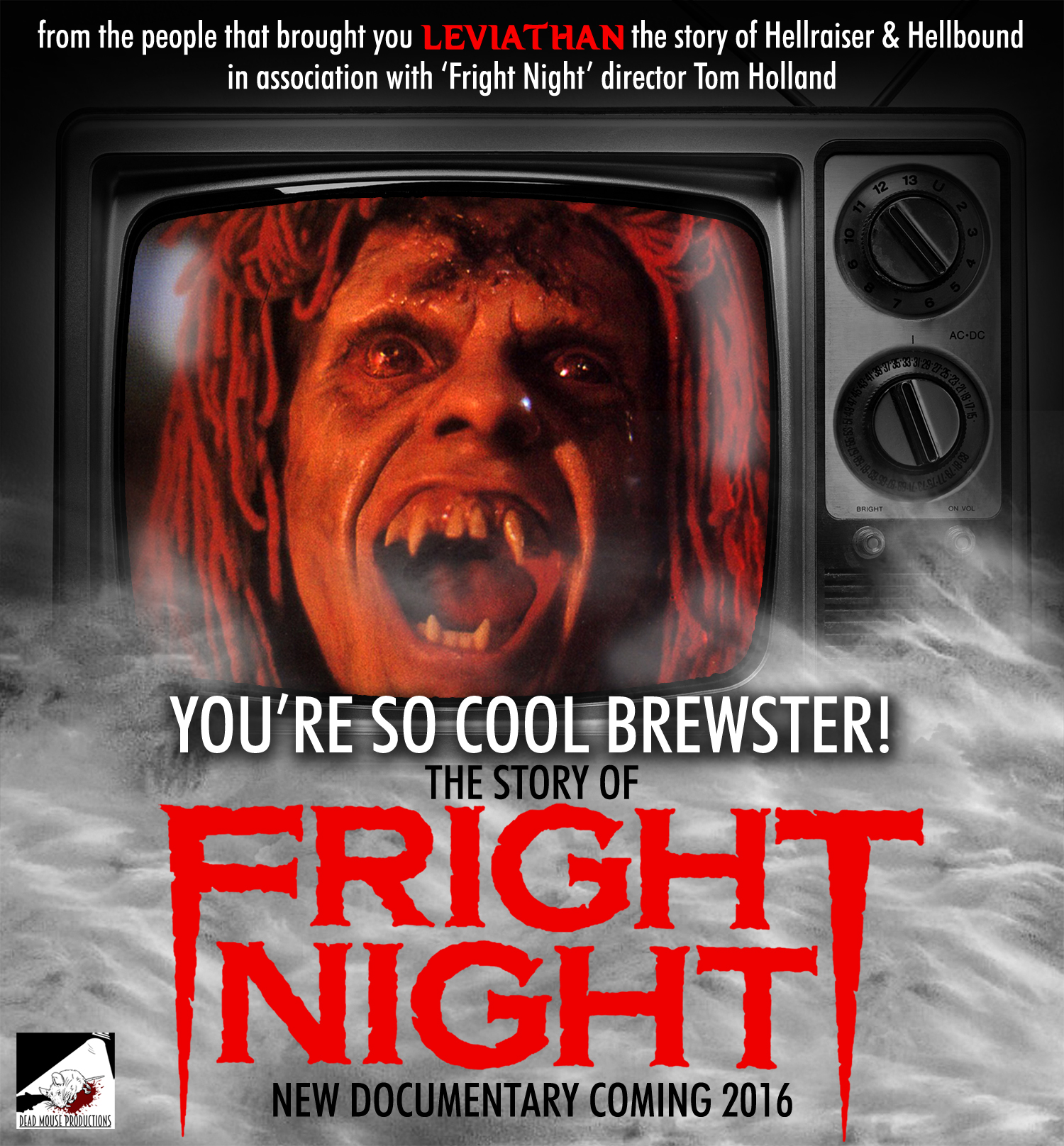 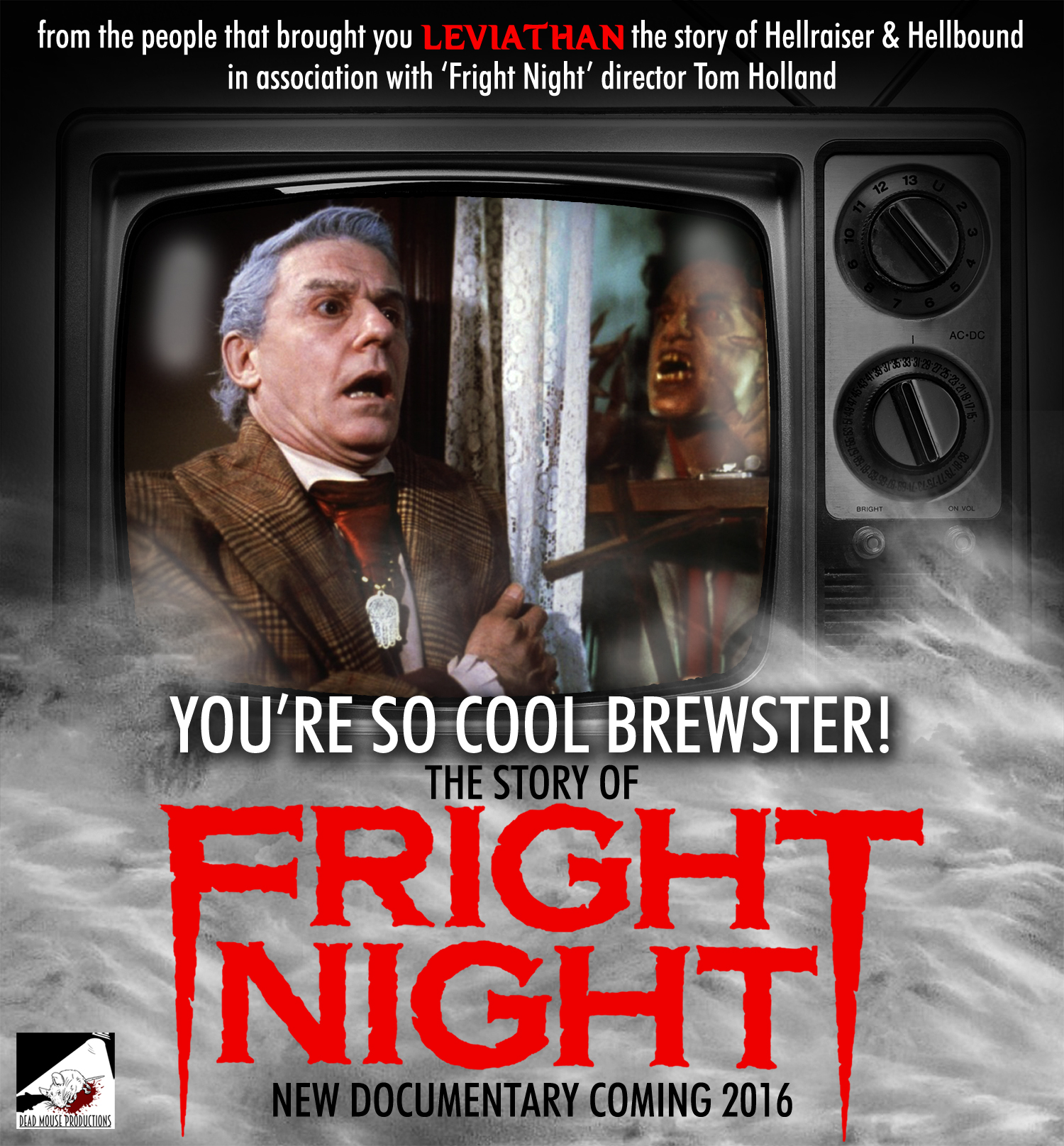 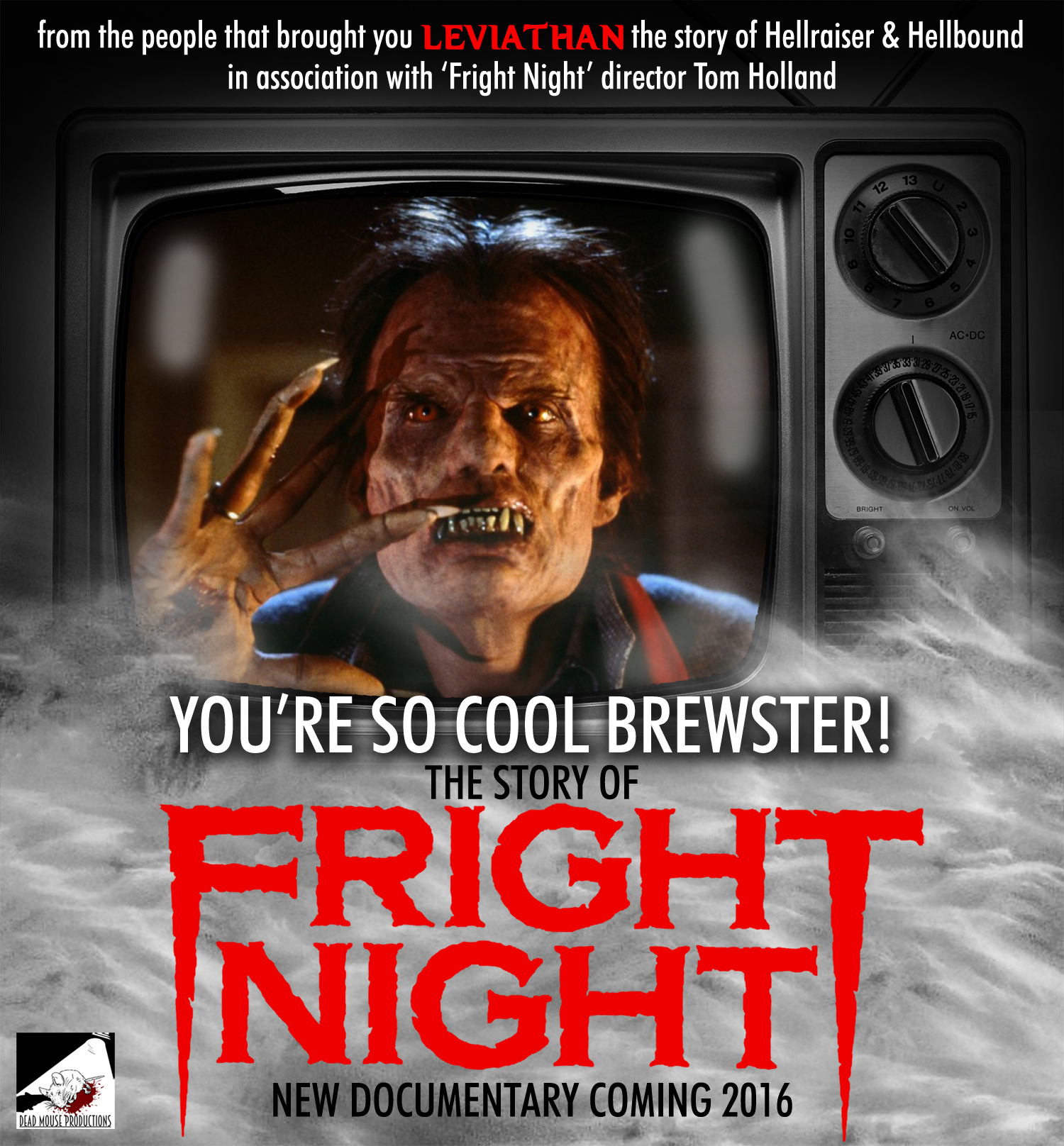 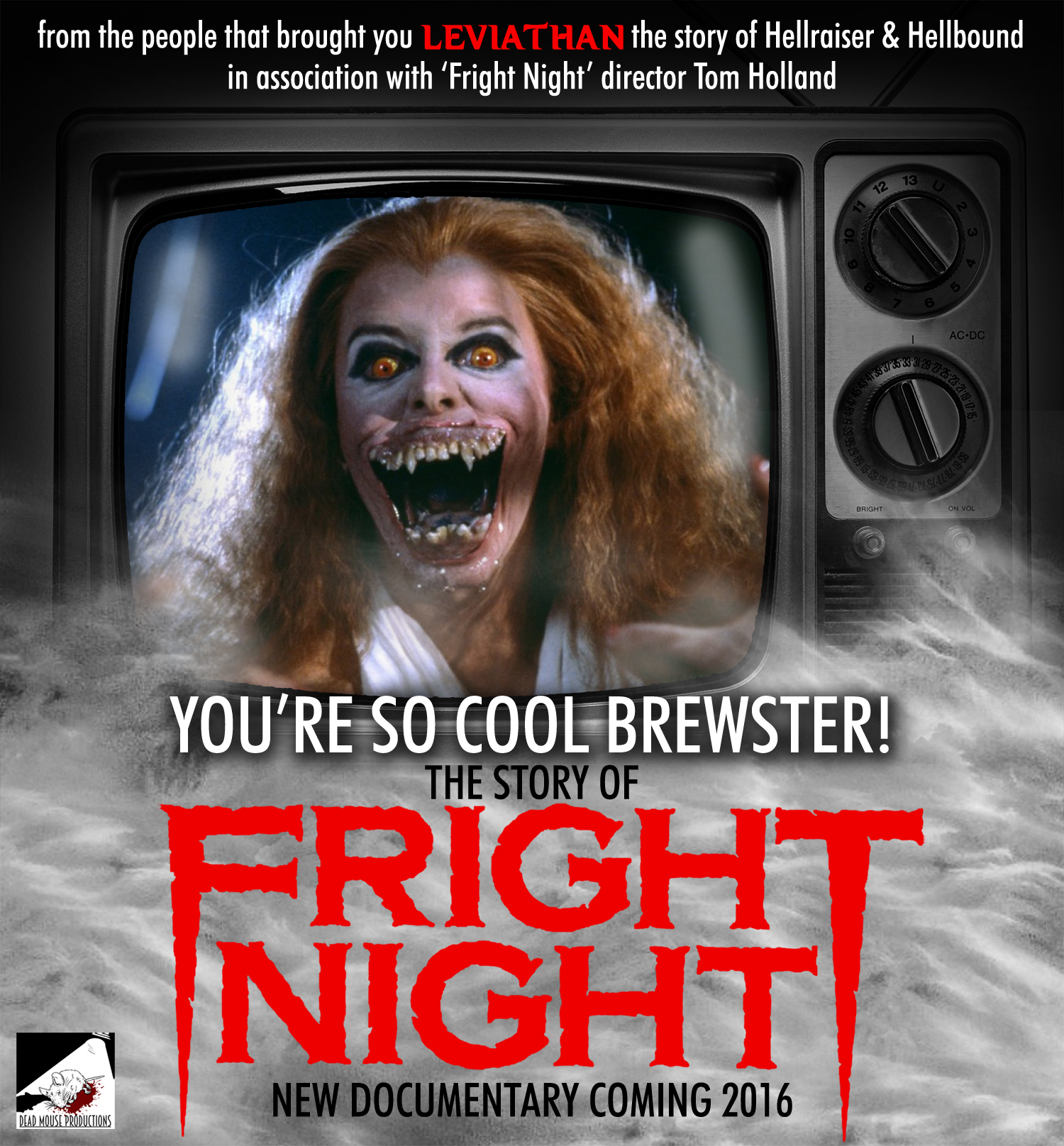 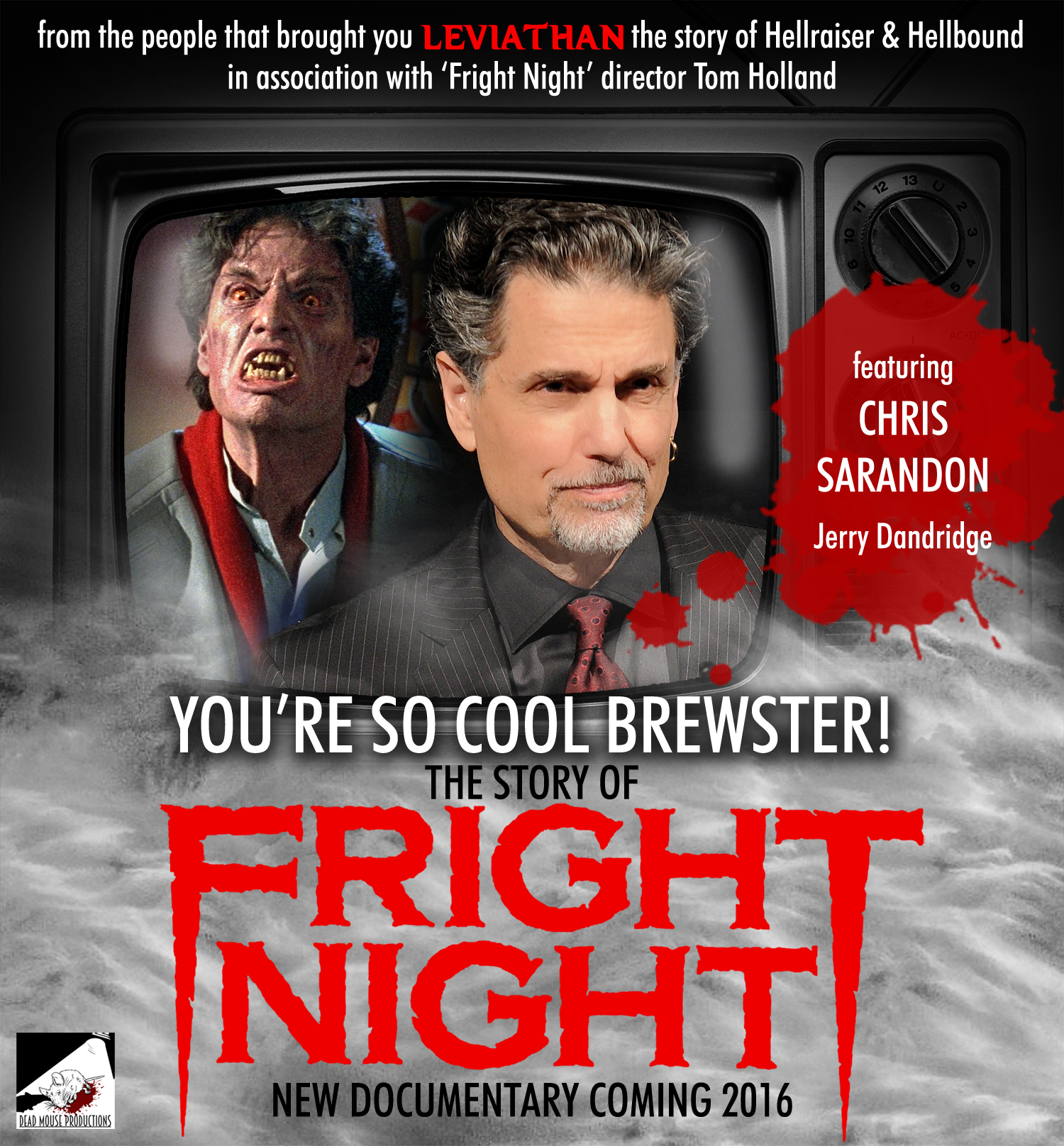 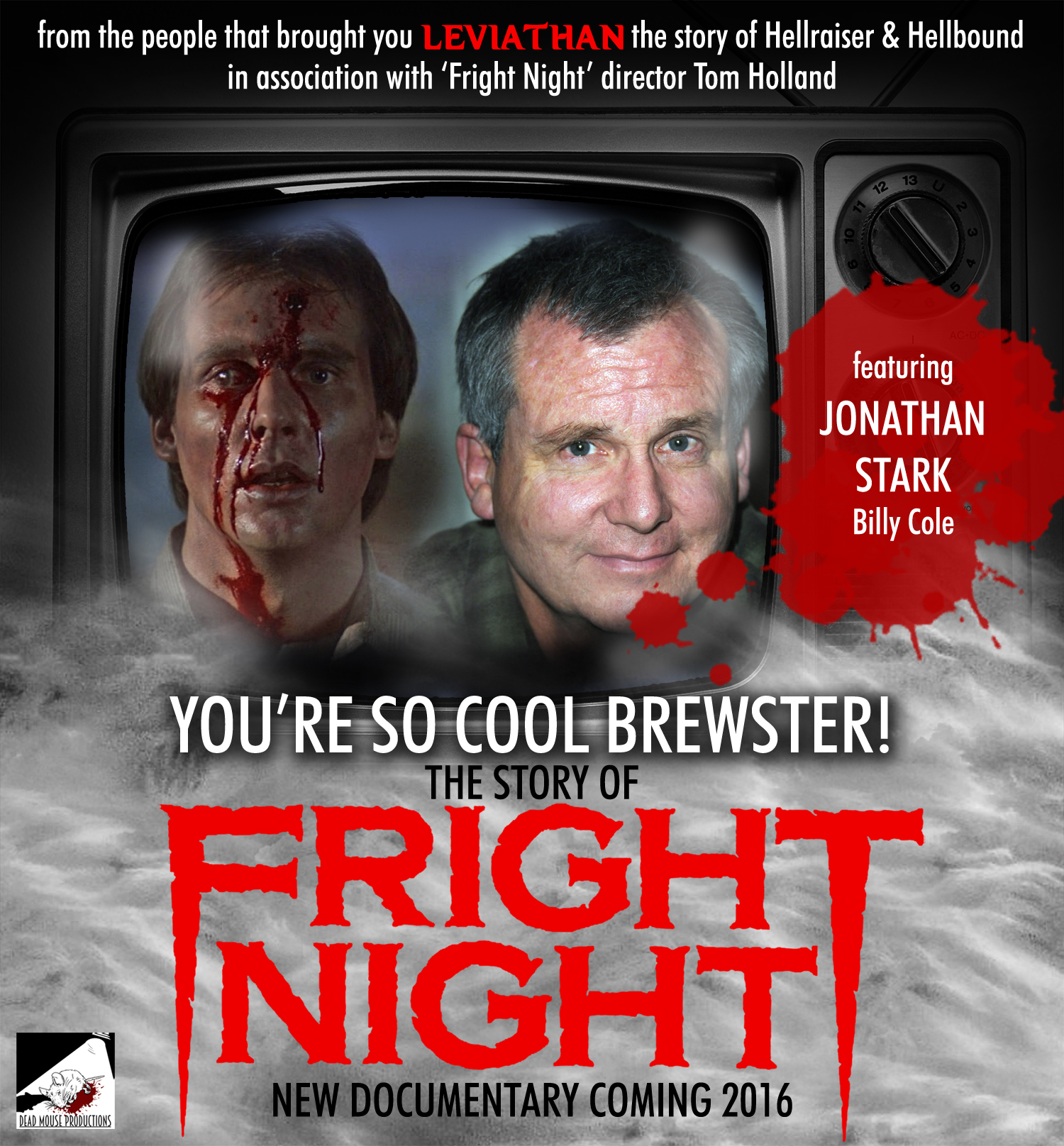 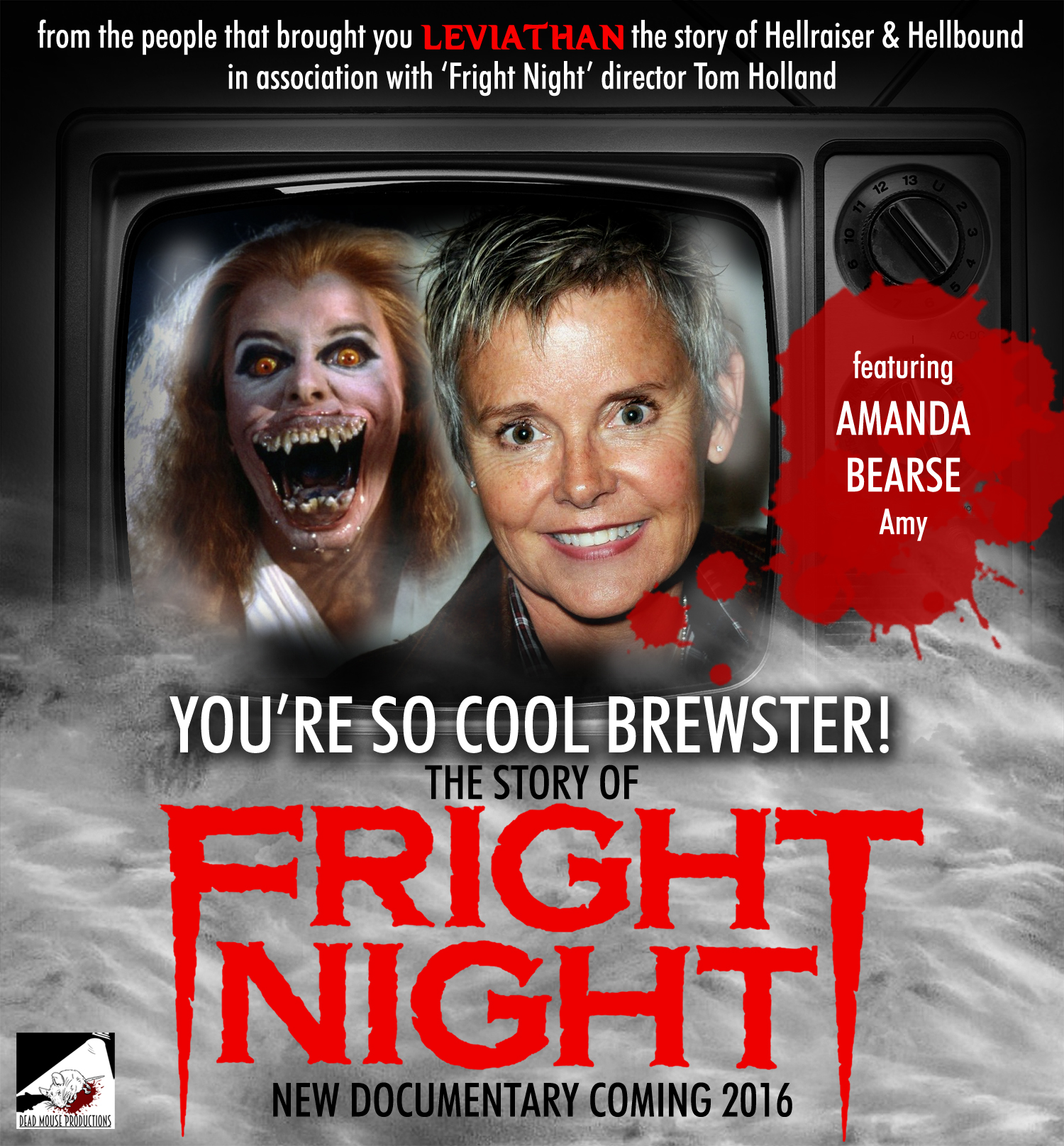 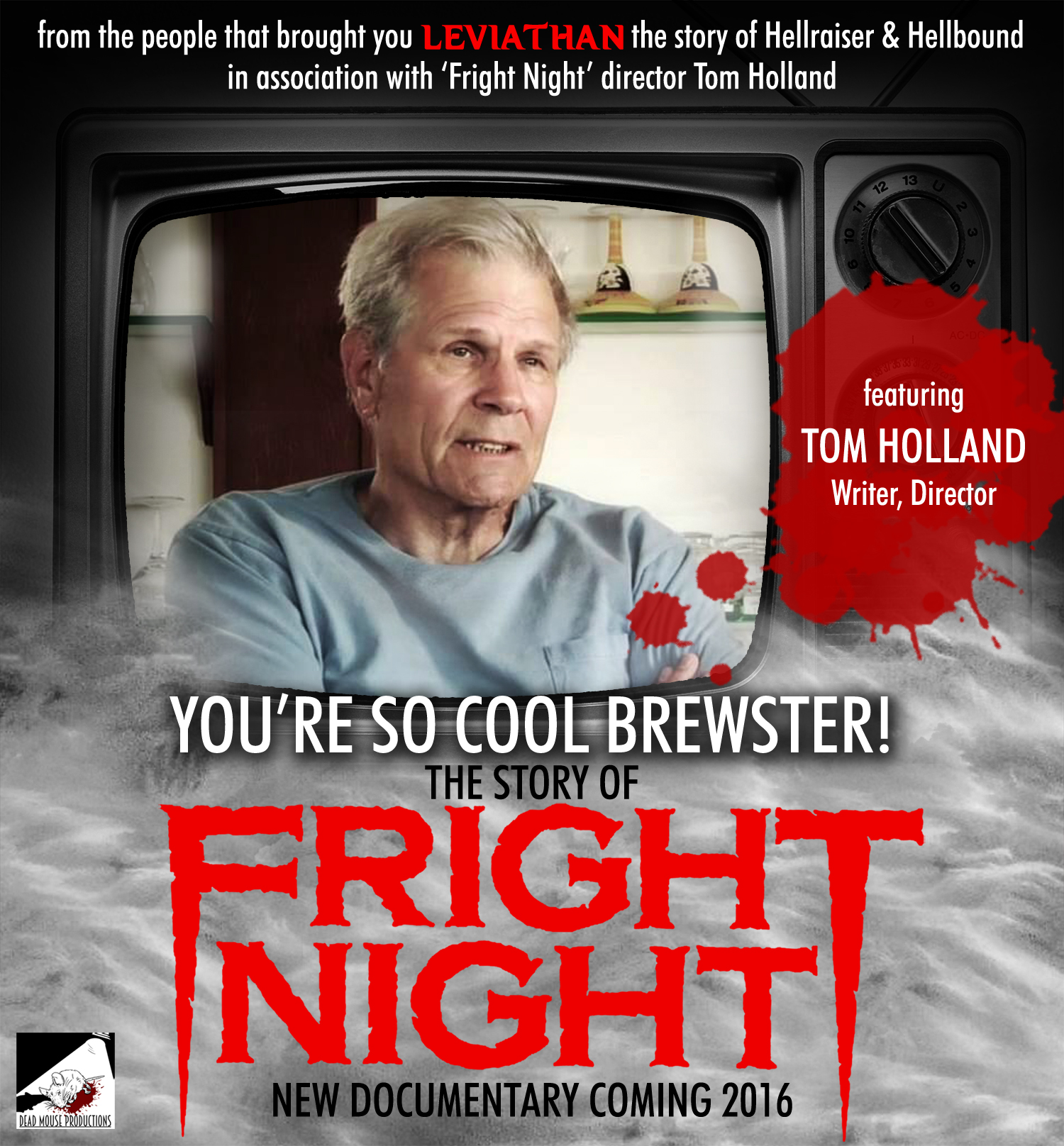 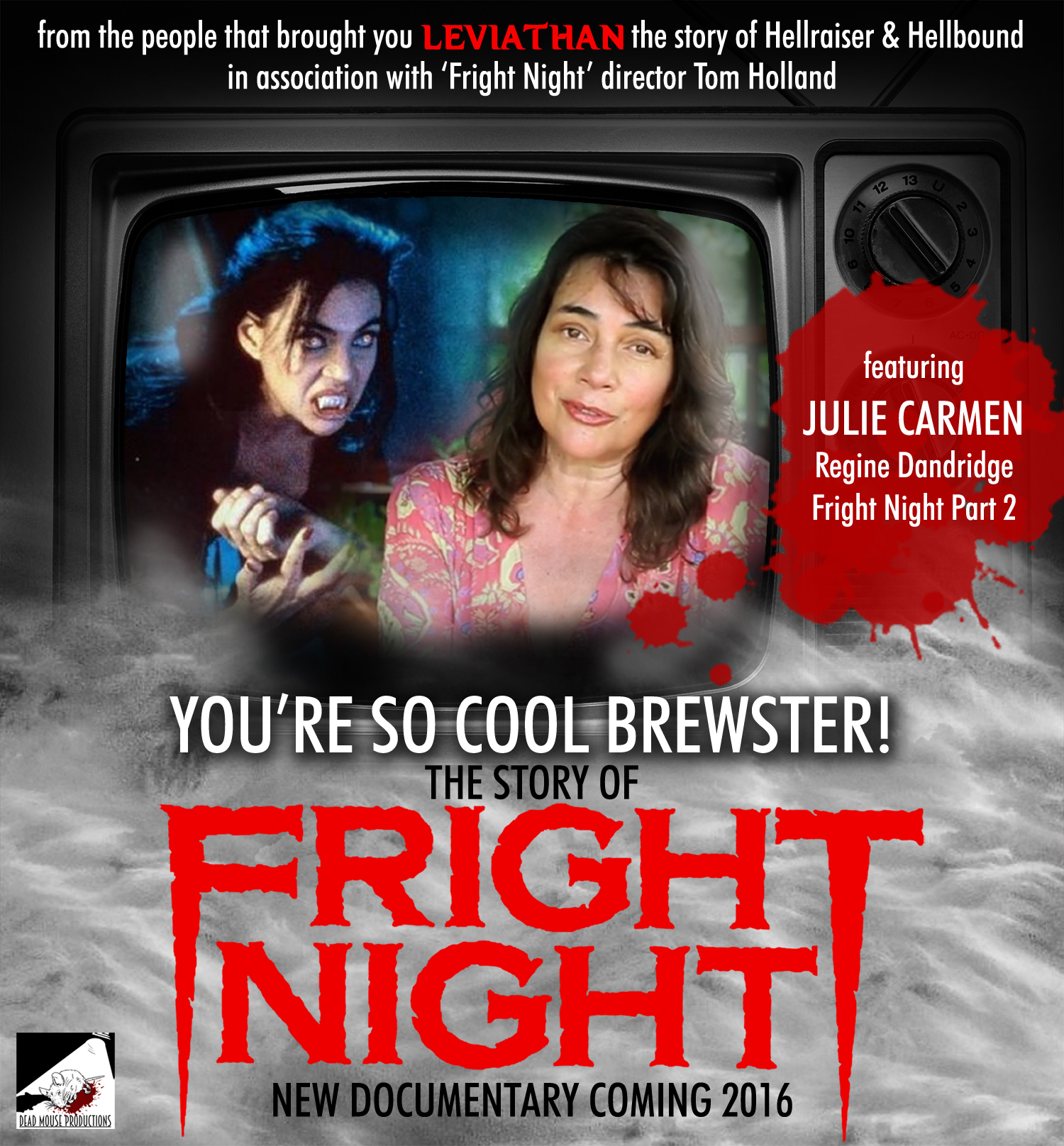 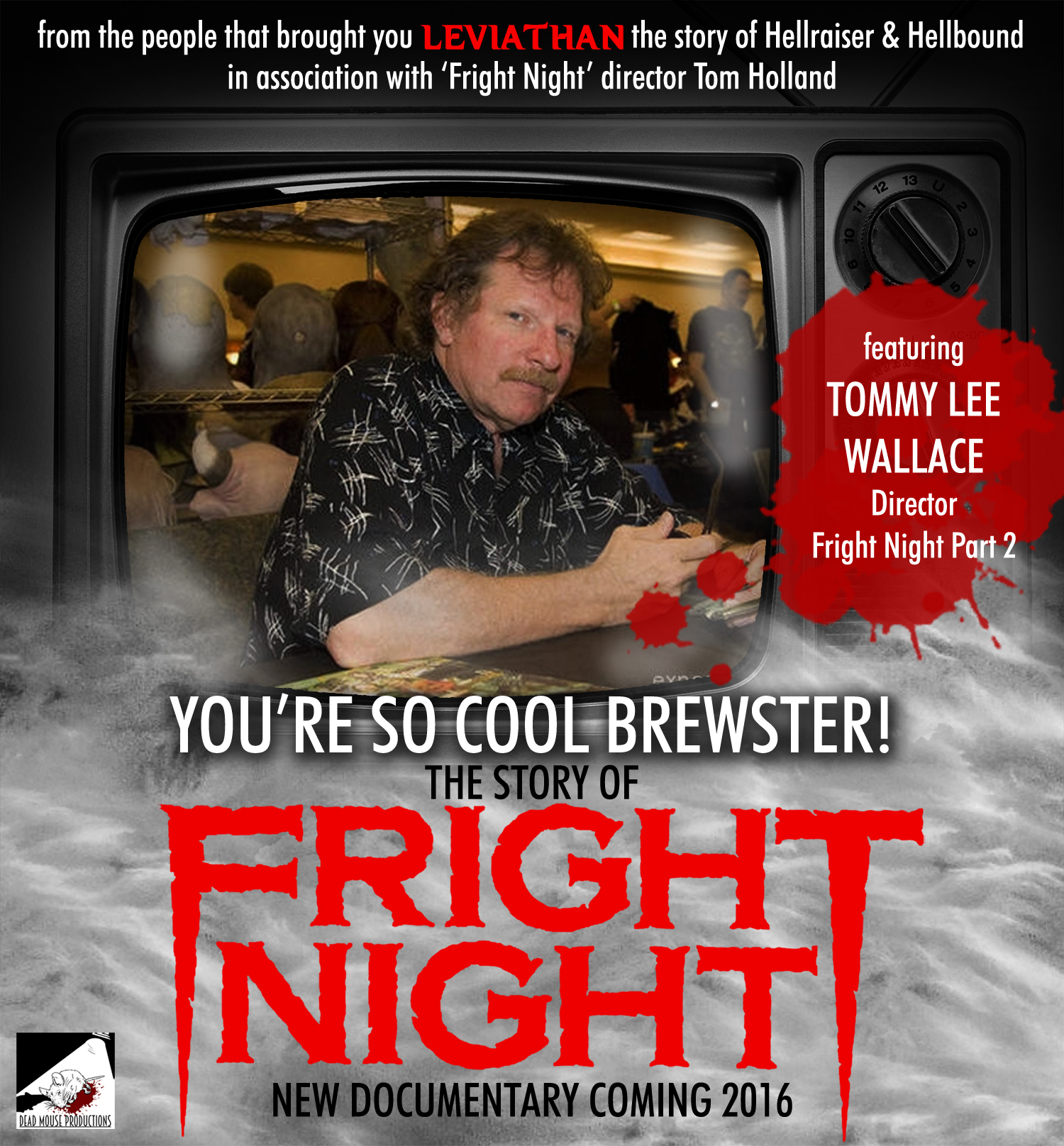 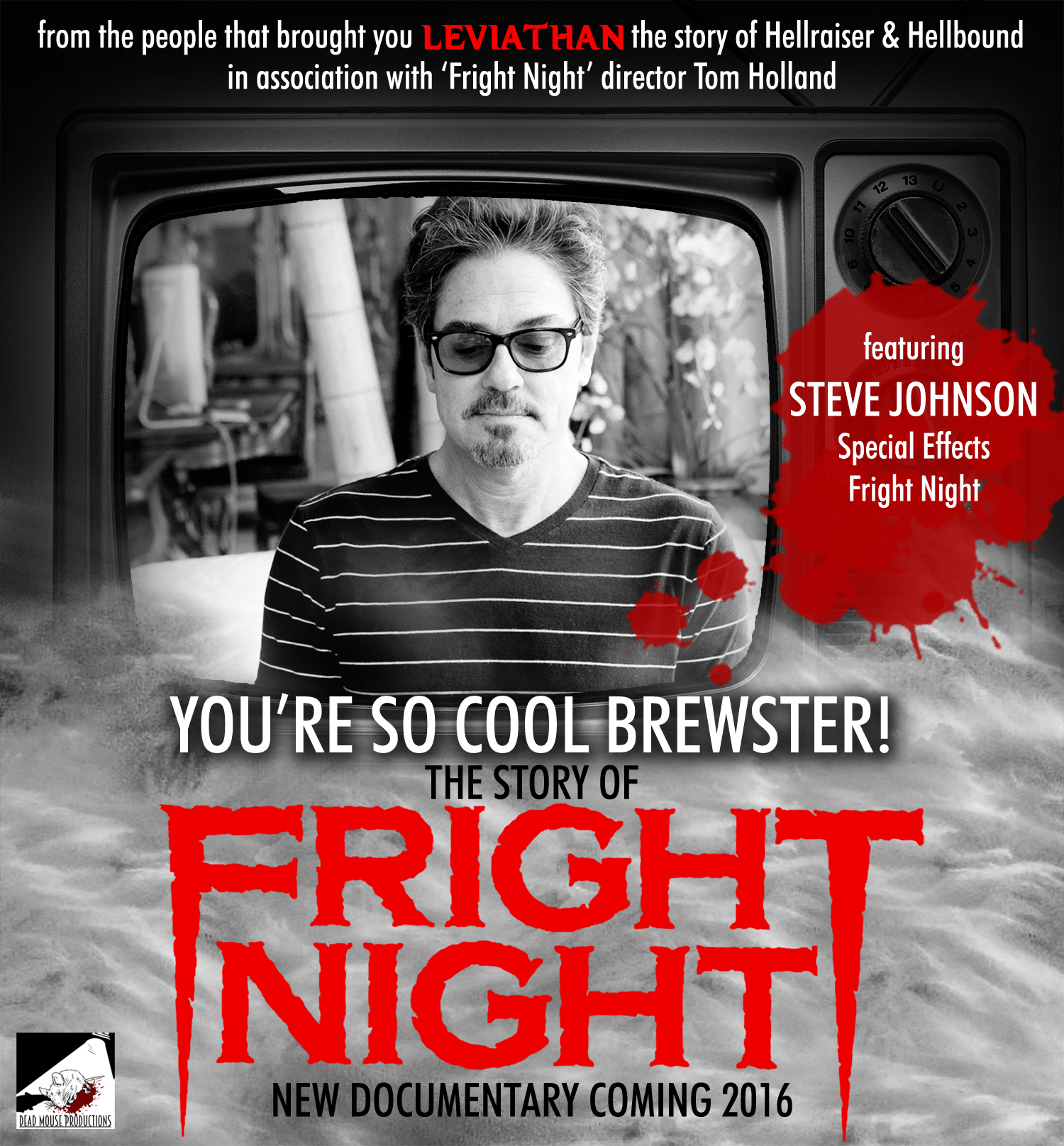