Since first donning a tattered fedora and a glove of eviscerating blades in 1984, Robert Englund has become one our generation’s most beloved horror icons. Englund has risen to stand shoulder to shoulder in the pantheon of movie legends alongside such greats as Boris Karloff and Christopher Lee. His portrayal of Freddy Krueger is without doubt a moment as visceral to the horror genre as Chaney’s werewolf or Karloff’s ground-breaking realisation of Frankenstein’s monster. Yet few realise the depths of England’s true power as a character actor away from the latex mask and iconic red and green jumper. A classically trained actor and talented director, Englund has starred in many well-received movies in the years since Freddy’s cinematic birth as well as directing his own feature film.

This documentary will explore who the man behind the mask truly is, charting his early days in TV and Film to his current stratospheric status in the horror universe. Including intimate interviews with friends and colleagues as well as the man himself ‘ICON’ will answer the fundamental question ‘was playing an iconic movie character a gift or a double-edged sword for such versatile and talented actors?’
‘ICON’ is the ultimate celebration of horror cinema’s most iconic actors as well as the cast and crew of his films and other Iconic horror stars of our generation.
COMING 2020
FACEBOOK PAGE UPDATED REGULARLY 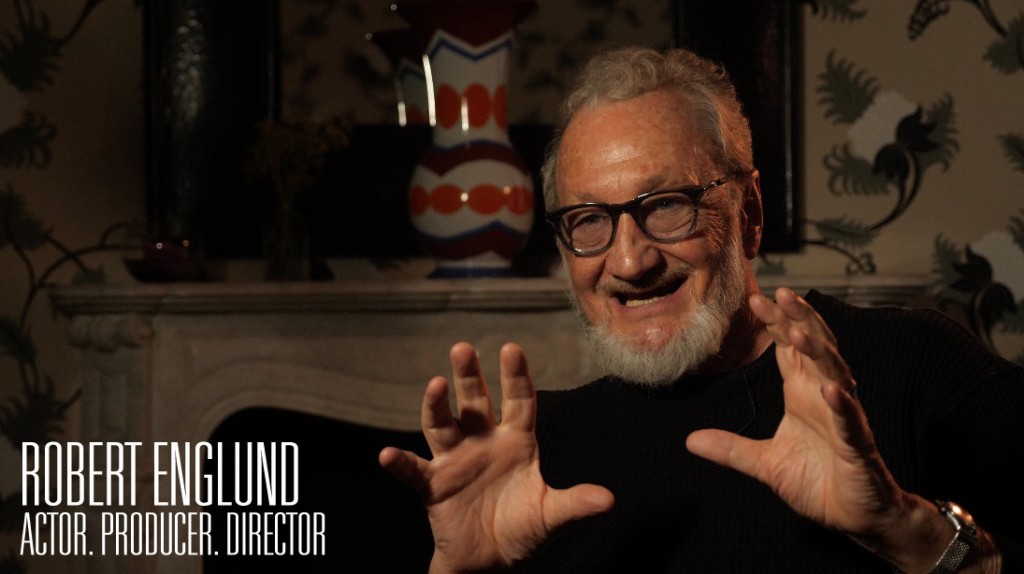 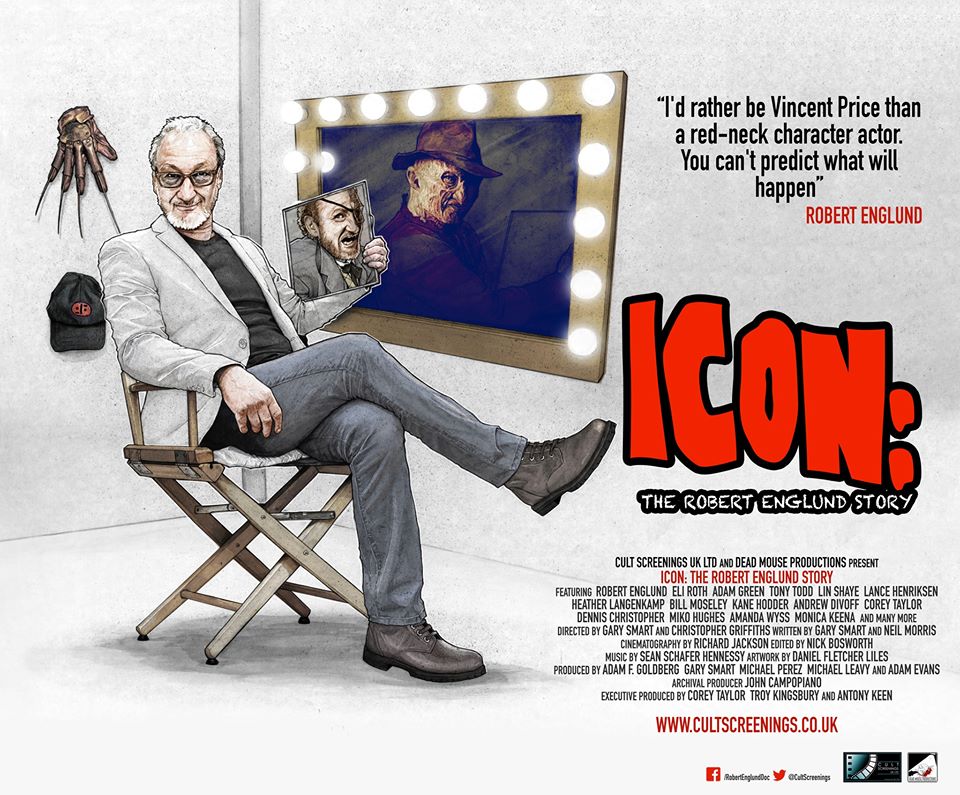 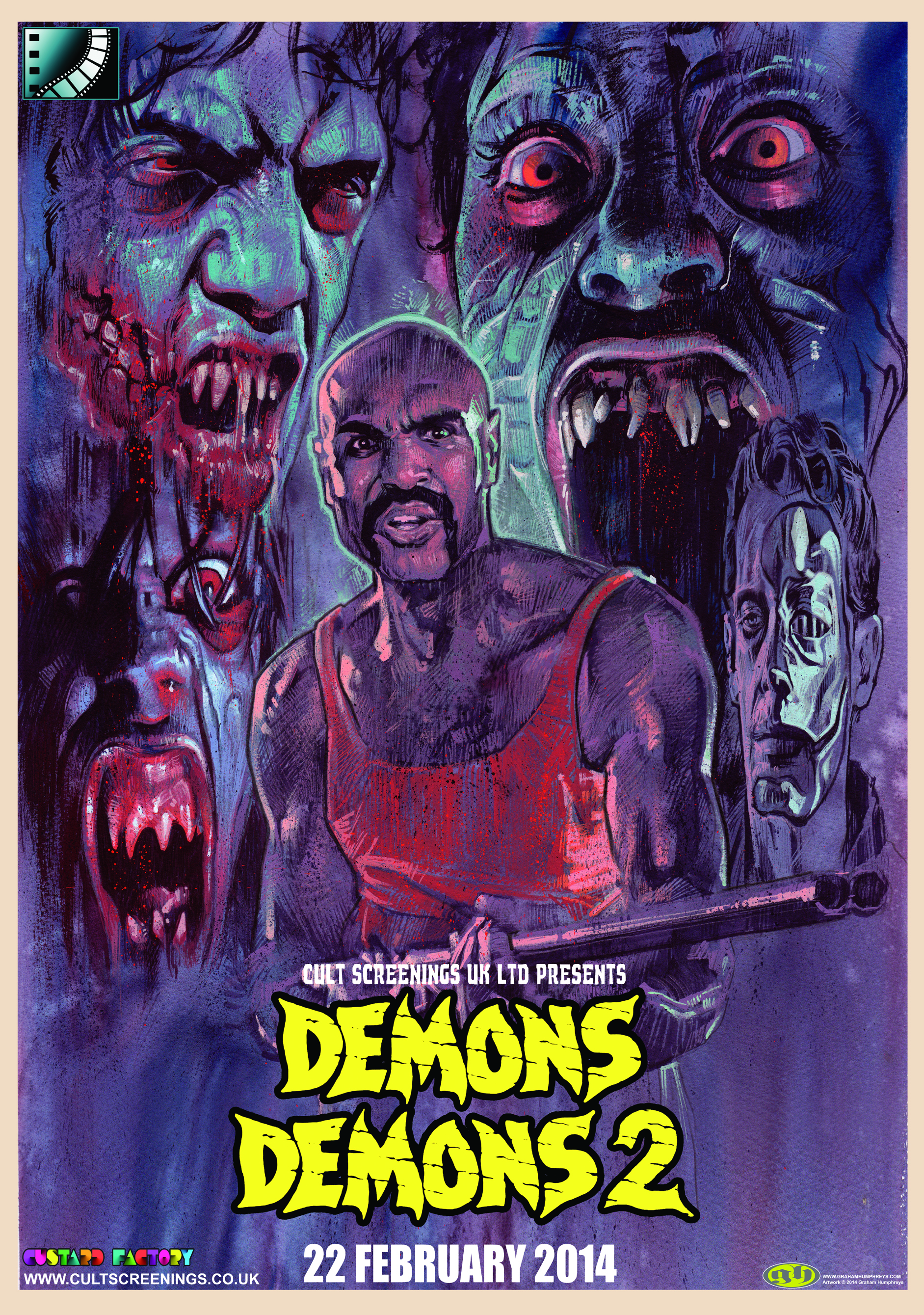 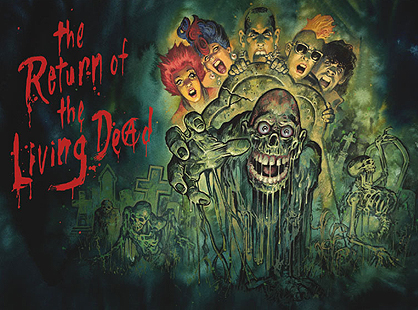 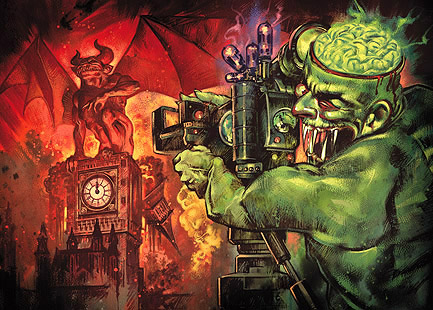 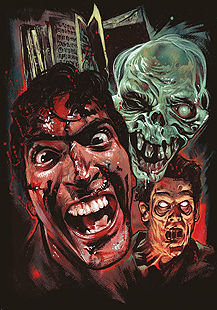 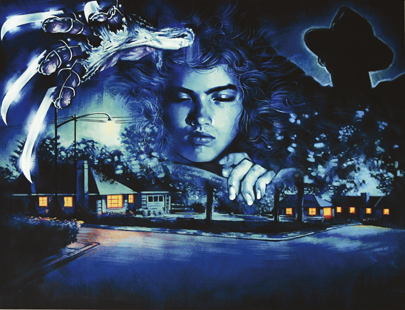 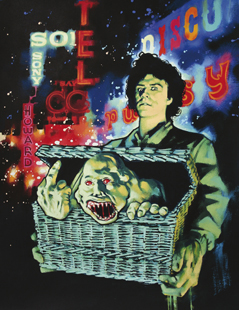 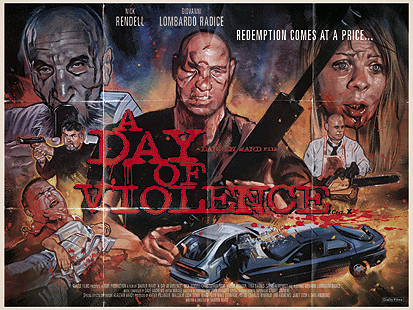 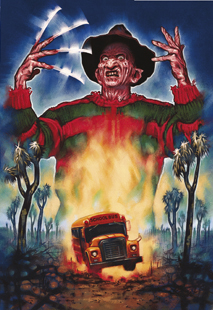 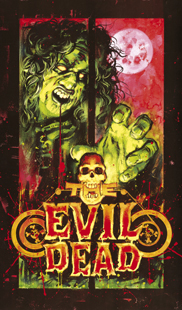 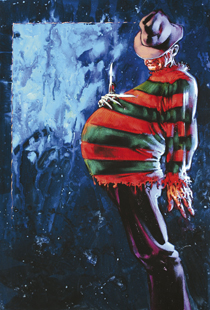 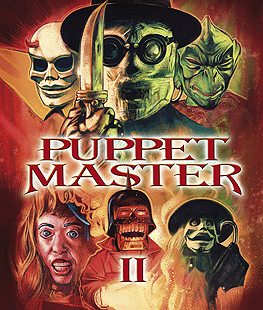 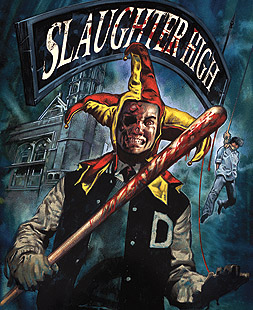 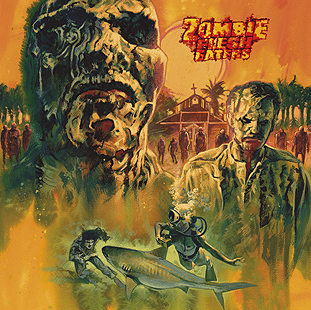