ROBODOC: The Creation of RoboCop 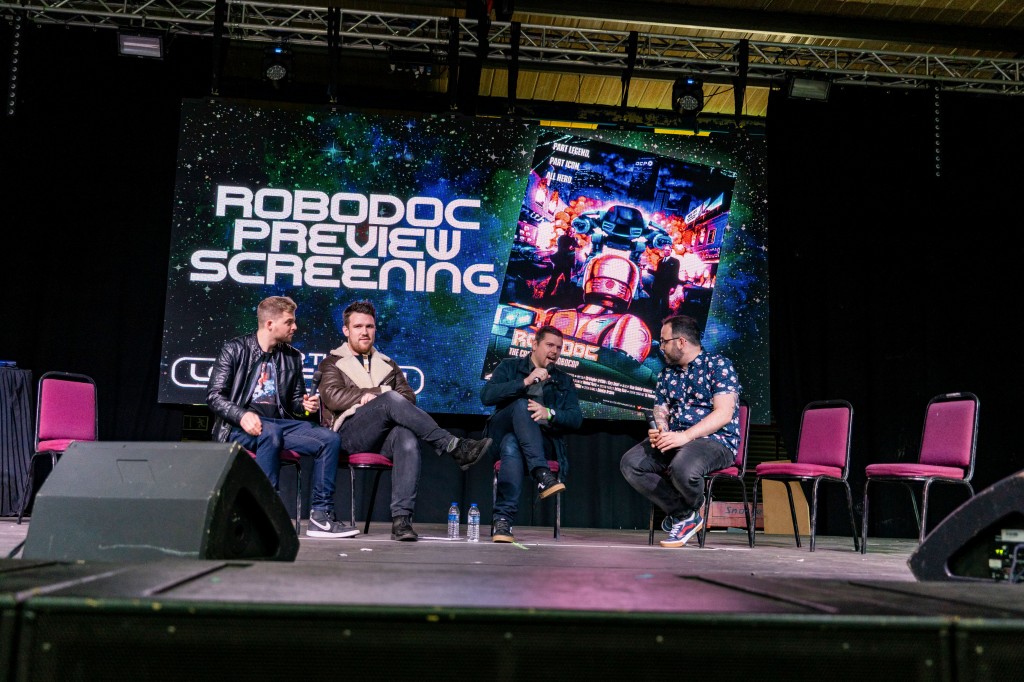 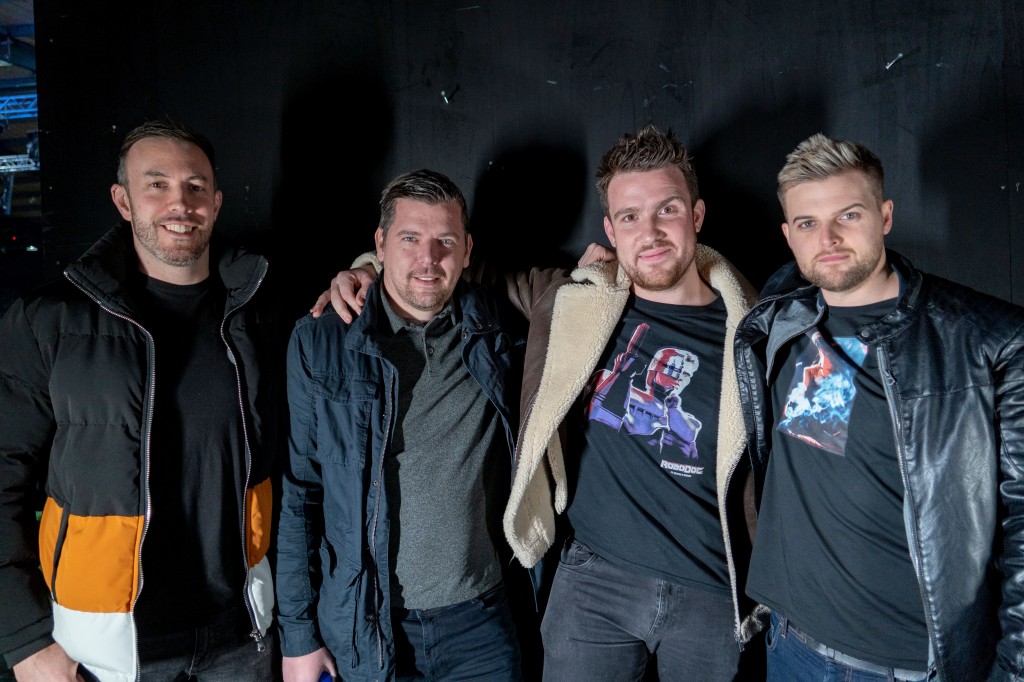 Directed by Paul Verhoeven, produced by Jon Davison and written by Ed Neumeier & Michael Miner, first released in 1987 ‘RoboCop’ has since become one of the most iconic and successful movies of the 1980s, a movie that was well a head of its time and has left a lasting impression on fans across the globe. RoboCop is a movie that many fans watched as children when they were too young to understand the social commentary of this R-Rated movie, yet they were instantly hooked on the future of law enforcement.

From Dead Mouse Productions Ltd and Cult Screenings UK Ltd, makers of ‘Leviathan: The Story of Hellraiser and Hellbound: Hellraiser II’ and ‘You’re so cool, Brewster! The Story of Fright Night’ comes this new documentary ‘RoboDoc’. A fully independent retrospective into the making of ‘RoboCop’ and its cultural impact over the last 30 years. Supported by dozens of the original cast and crew ‘RoboDoc’ is made by fans of the movie for fans of the movie. The crew have already received support from over 20 of the cast and crew as well as the RoboCop Archive and there is no doubt that by the time of production many more key players will be attached and share their amazing stories about one of the iconic movies ever-made.

The documentary is made as a labour of love by a team of ‘RoboCop’ fans, Director Christopher Griffiths states “To say that RoboCop is a big part of my life is an understatement. Just ask anybody who knows me. It is the film that started it all from me at an age when I probably shouldn’t have been watching it like many others, but I did and I have grown up with it and found new things each time I watch it.”

Producer Gary Smart explains “After Leviathan and Brewster, there was only one other cult-classic that we wanted to tackle and that is RoboCop. RoboCop is a movie that I have so many fond memories of watching when I was a child. I vividly remember being enthralled with the story of Alex Murphy and being grossed out, but excited by the amazing special effects.
This project is a labour of love as Chris and Eastwood are die-hard fans of RoboCop and truly are the best people to do the movie justice.”

Creative Producer Eastwood Allen states “RoboCop is a visceral experience like nothing else. It possesses everything that was great about that era of filmmaking, and was way ahead of it’s time. The movie shaped my sensibilities as a film fan, and has remained a solid favourite of mine since I can remember”

The official Facebook page is now live, where you can receive regular updates on the pre-production, production, whose involved and how YOU can support this amazing project! FACEBOOK PAGE UPDATED REGULARLY 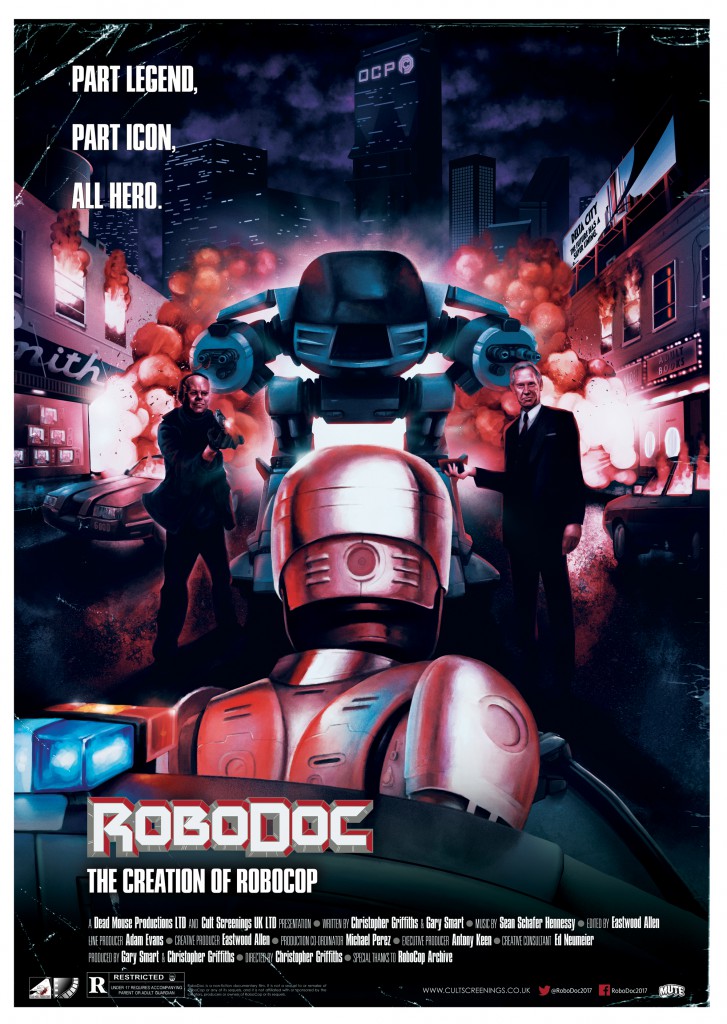 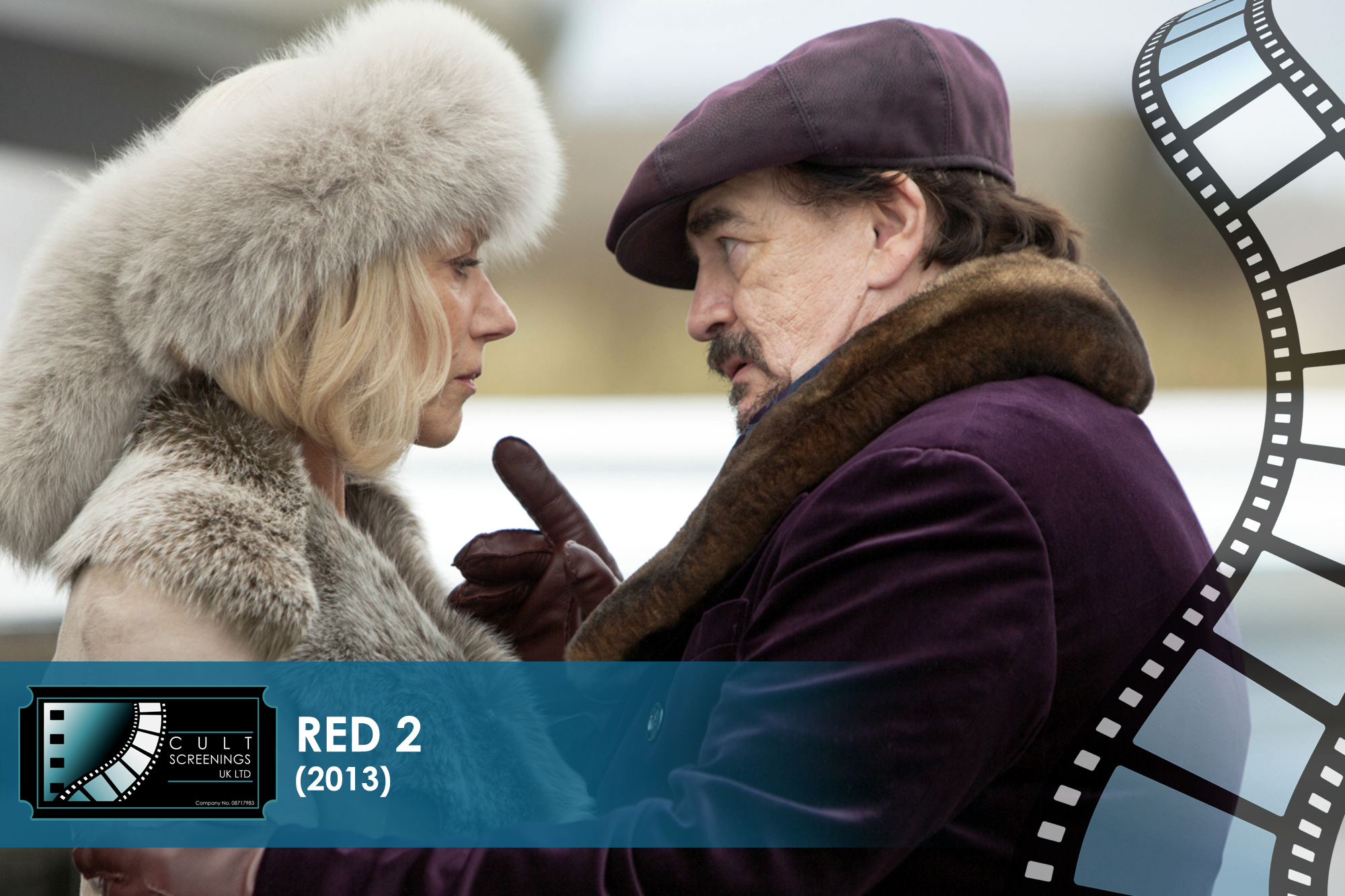 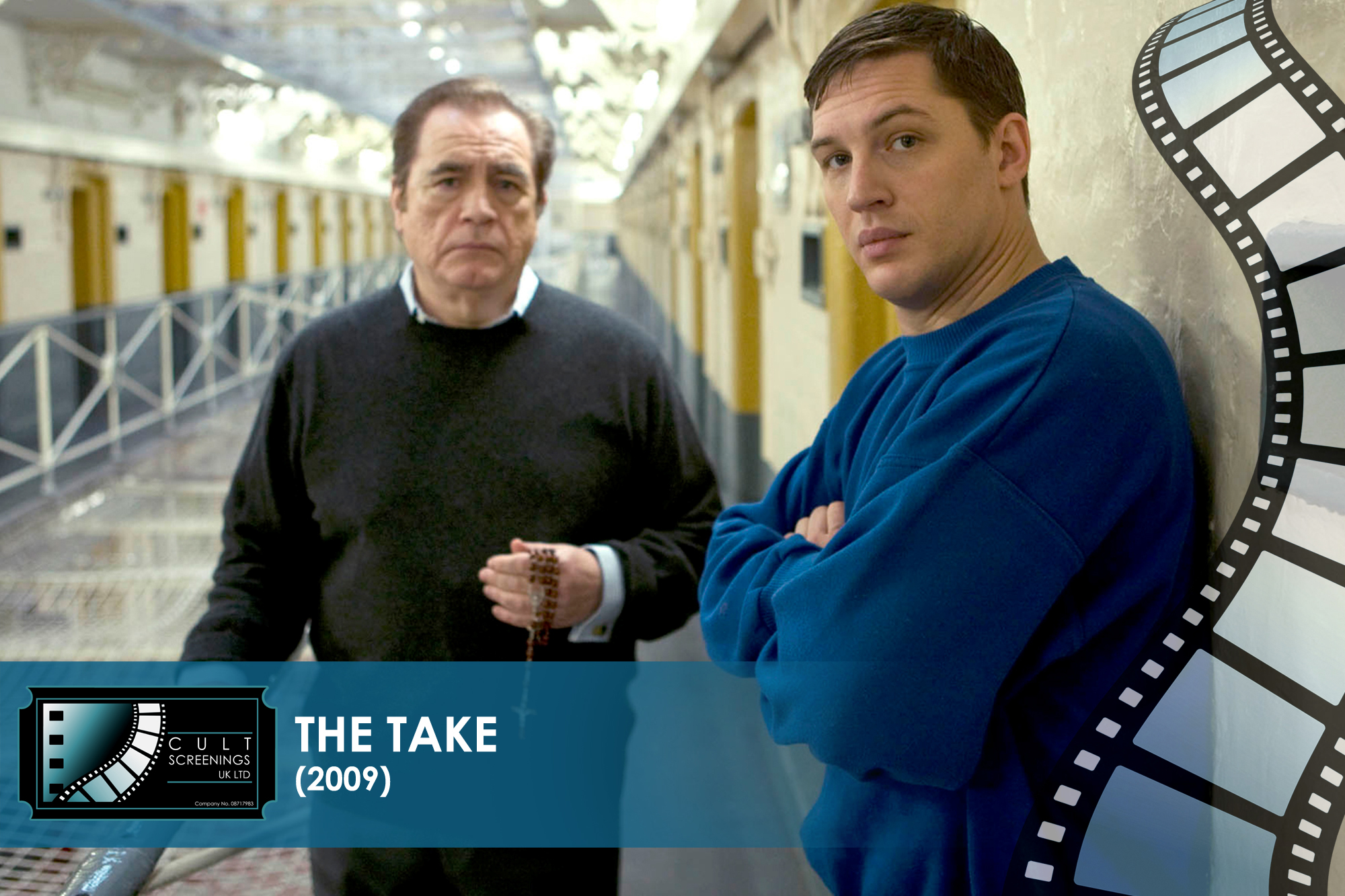 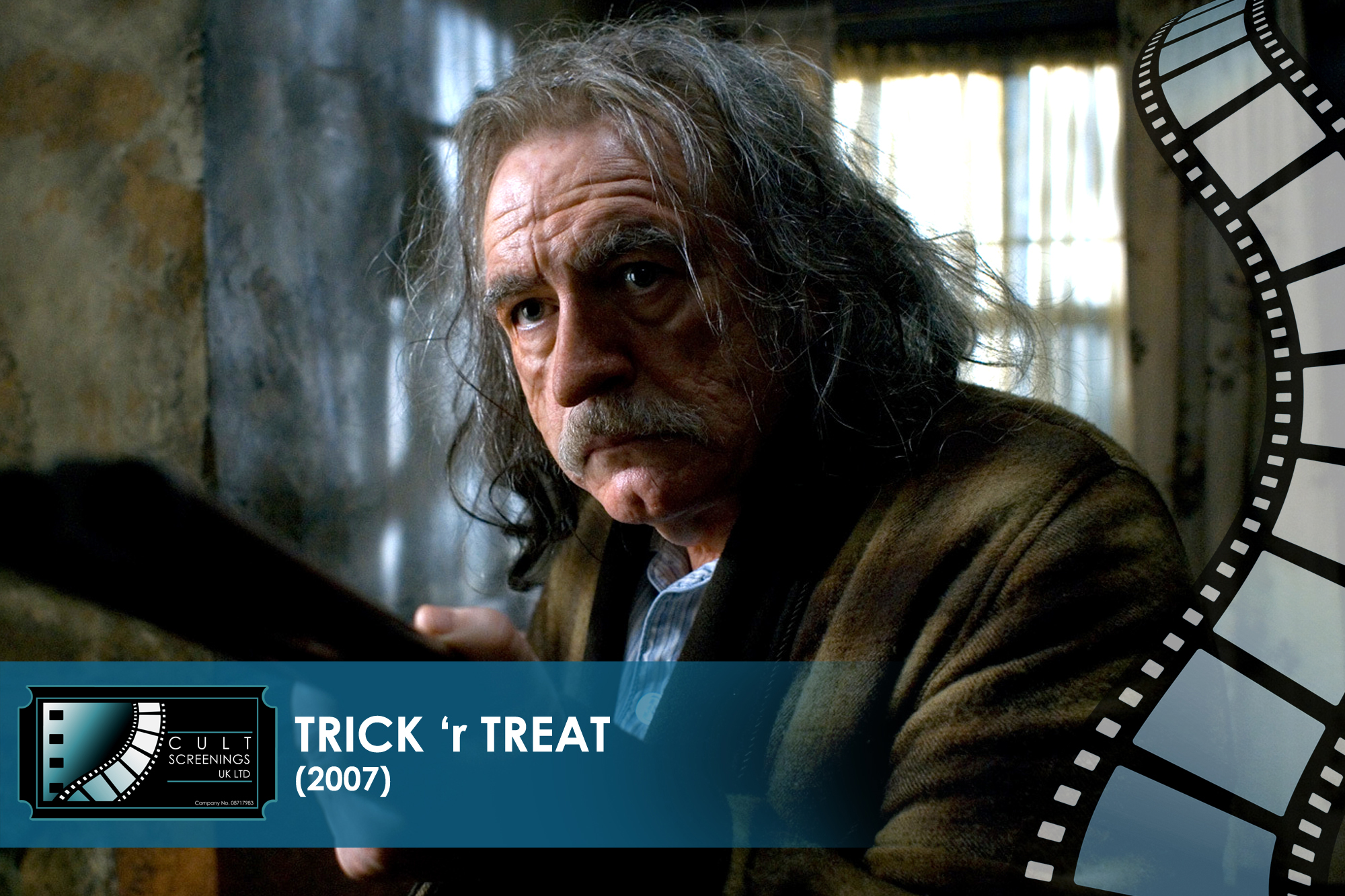 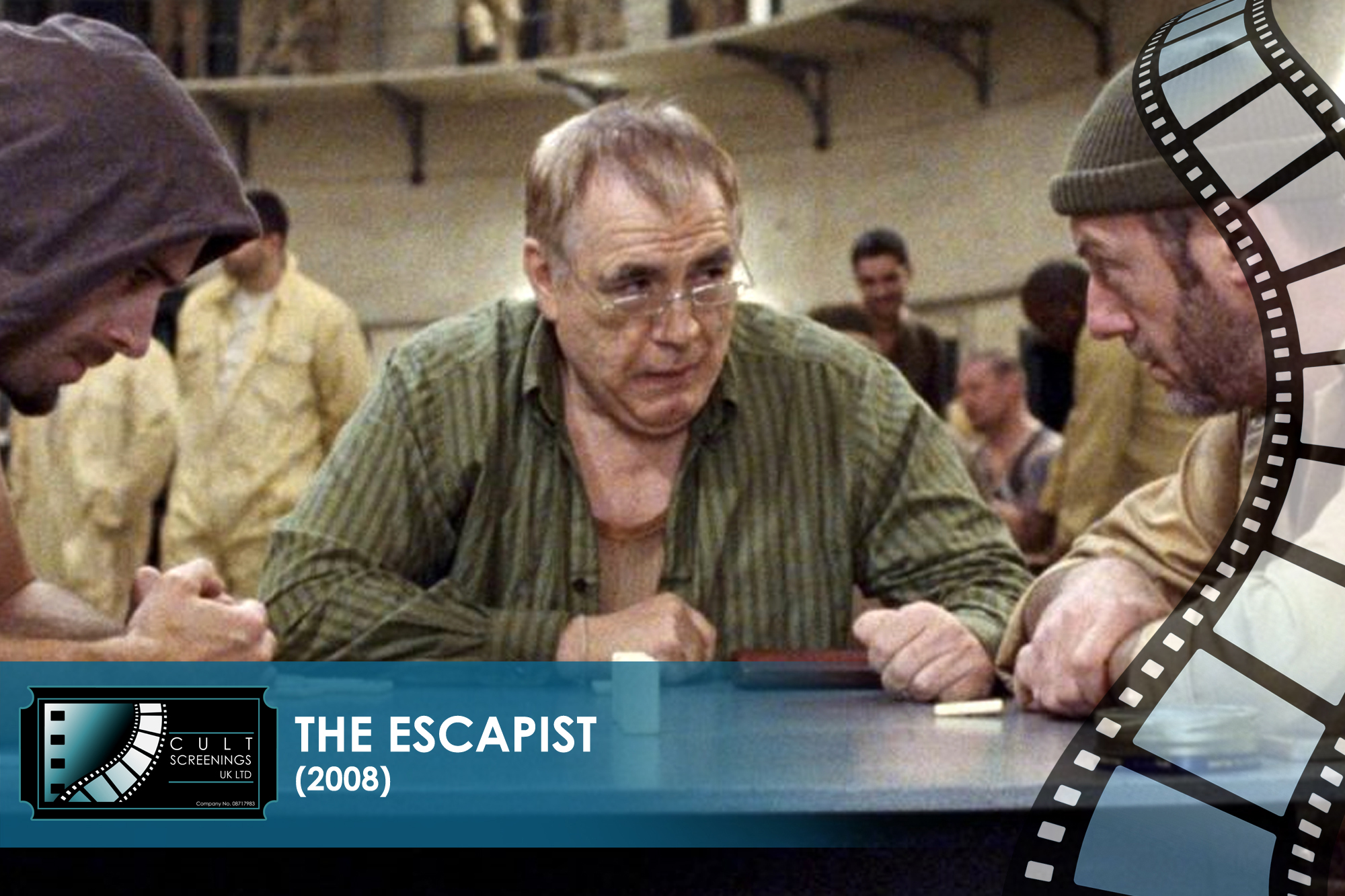 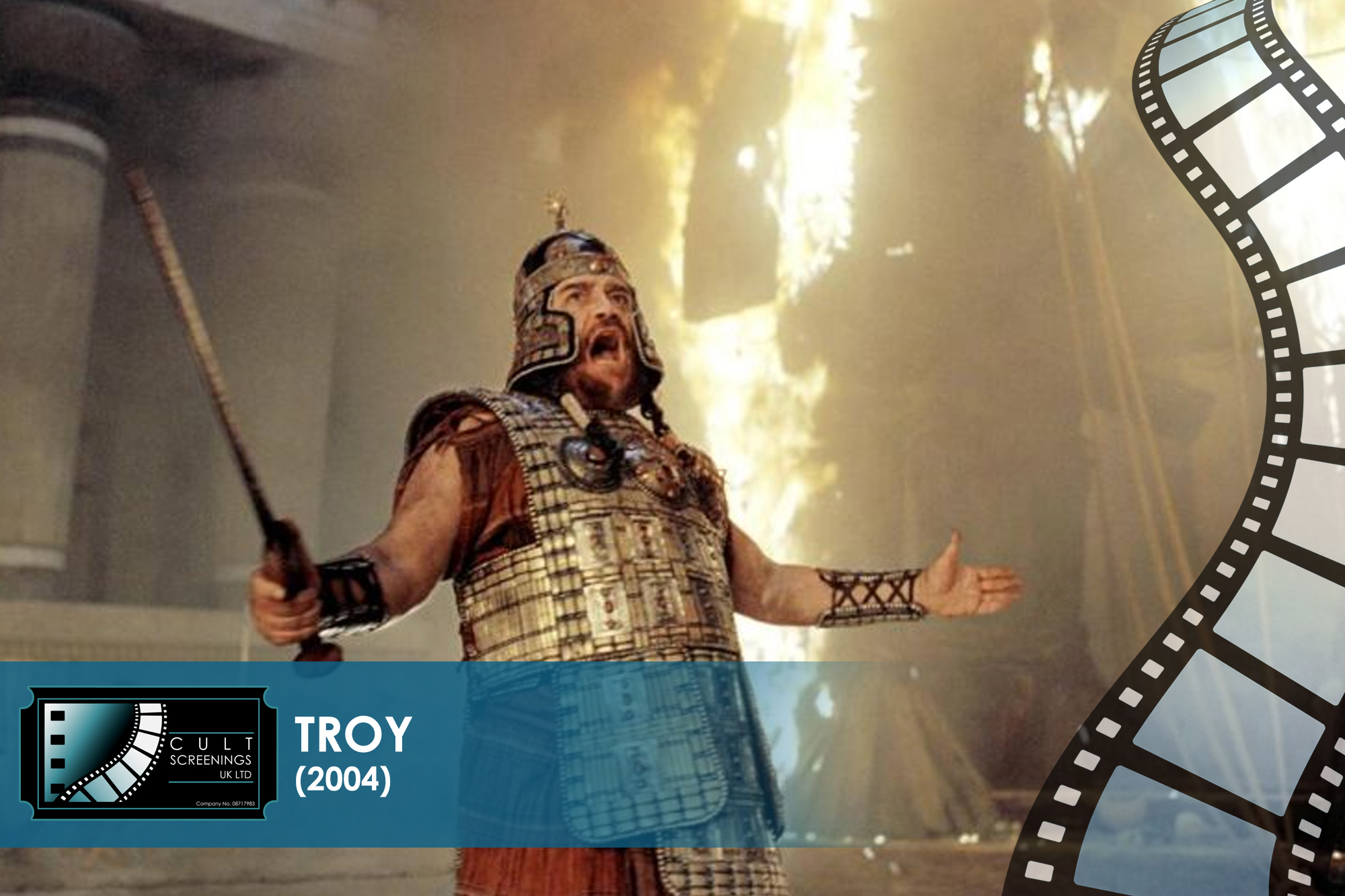 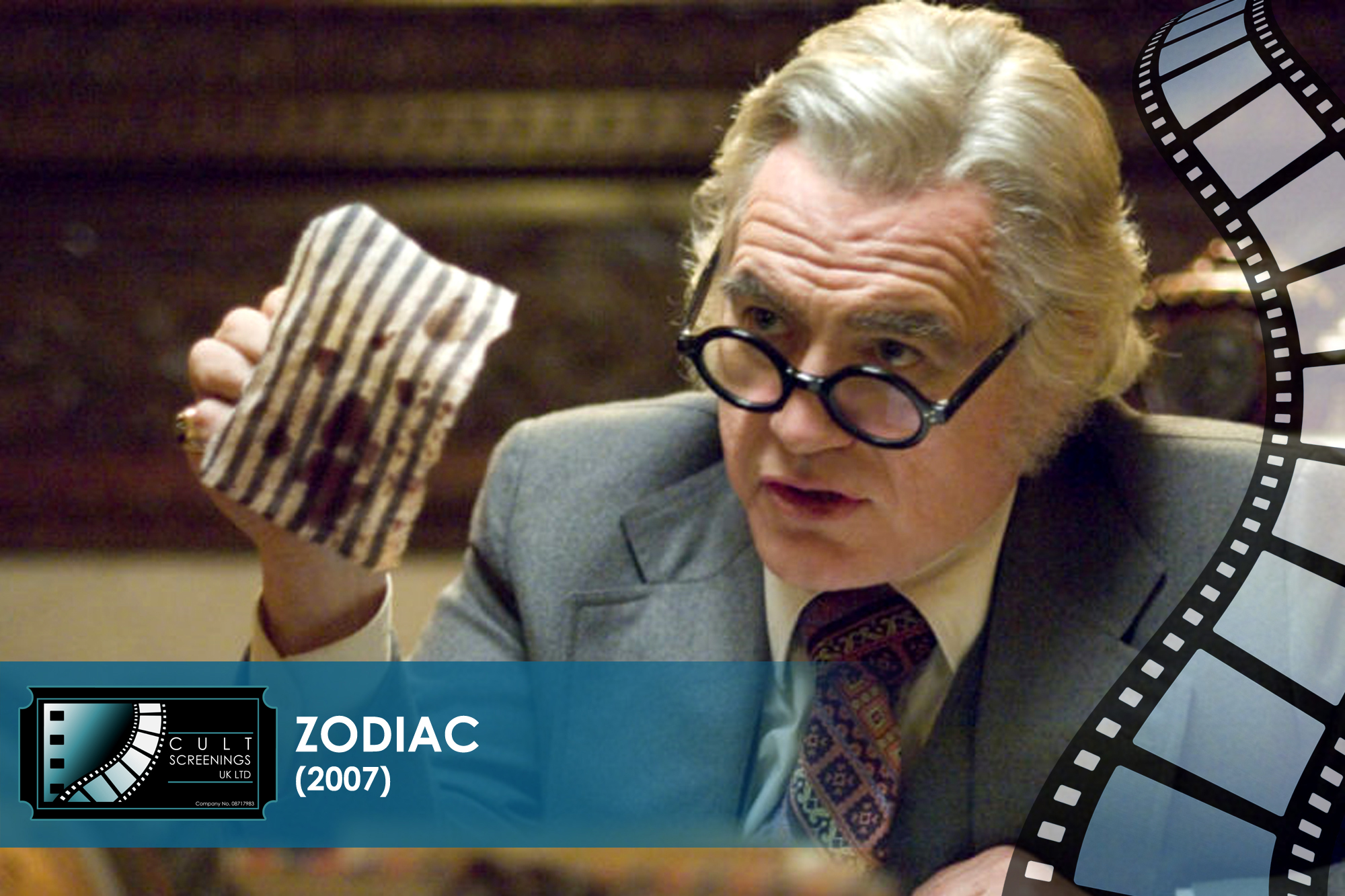 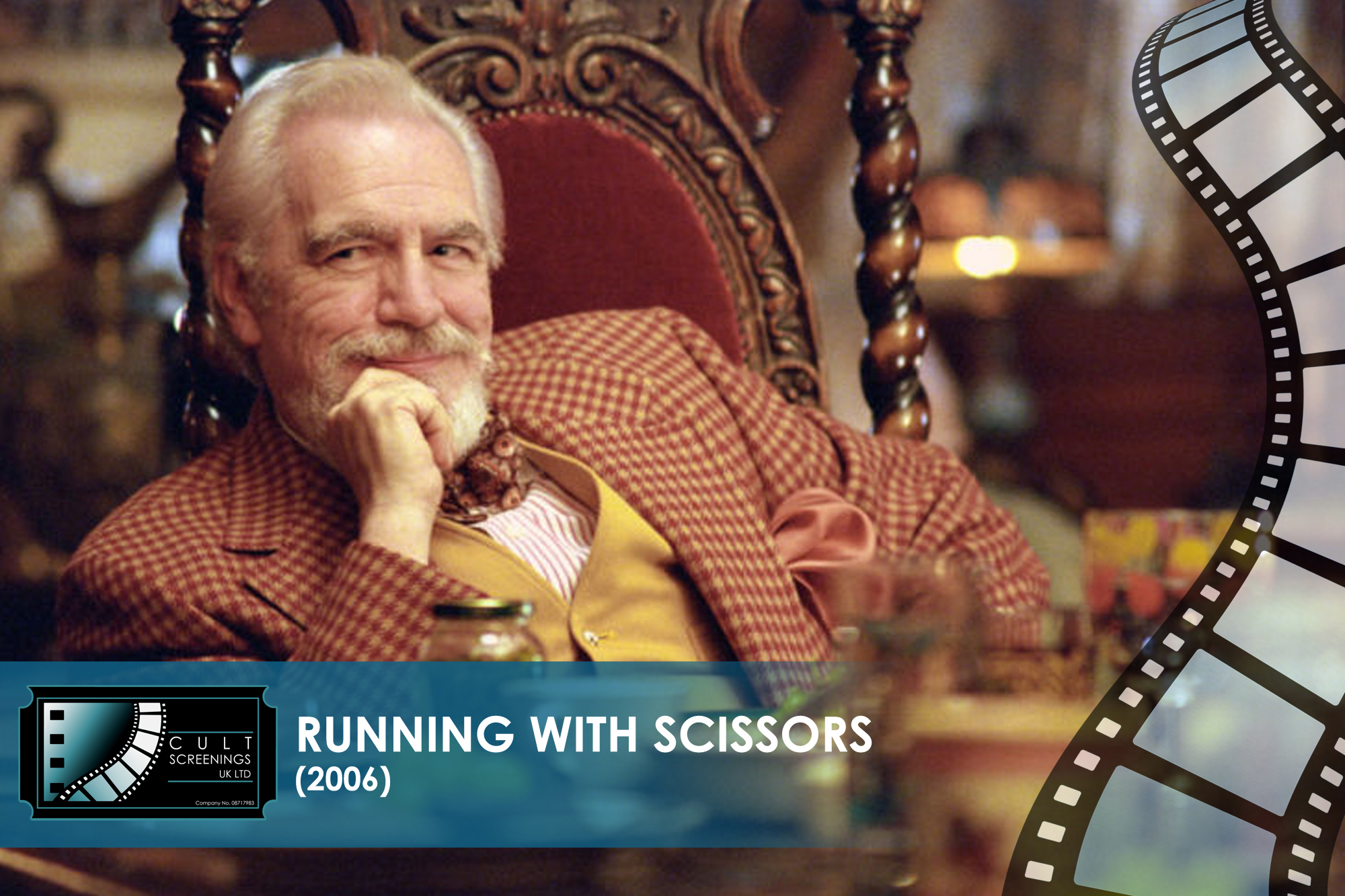 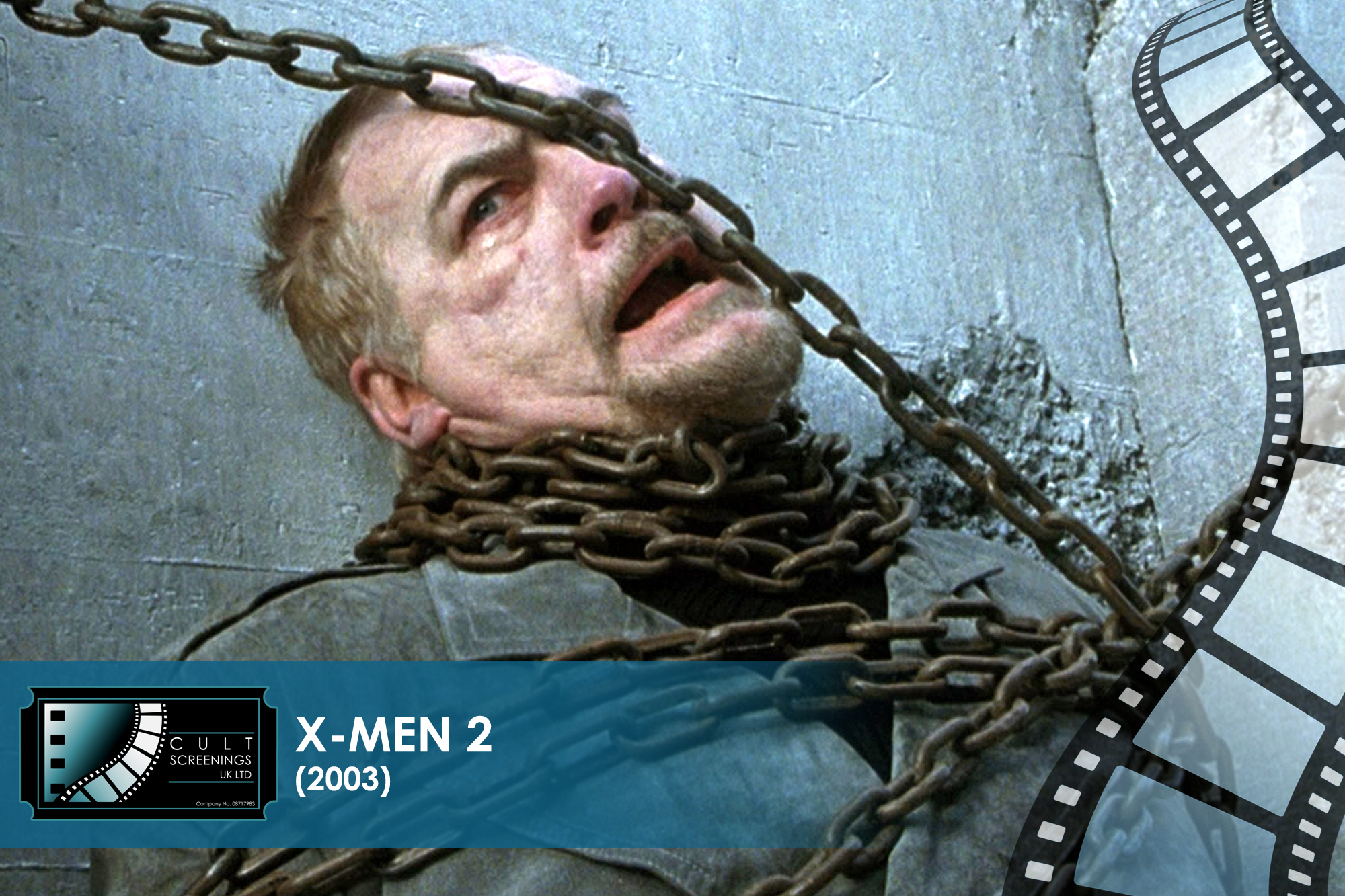 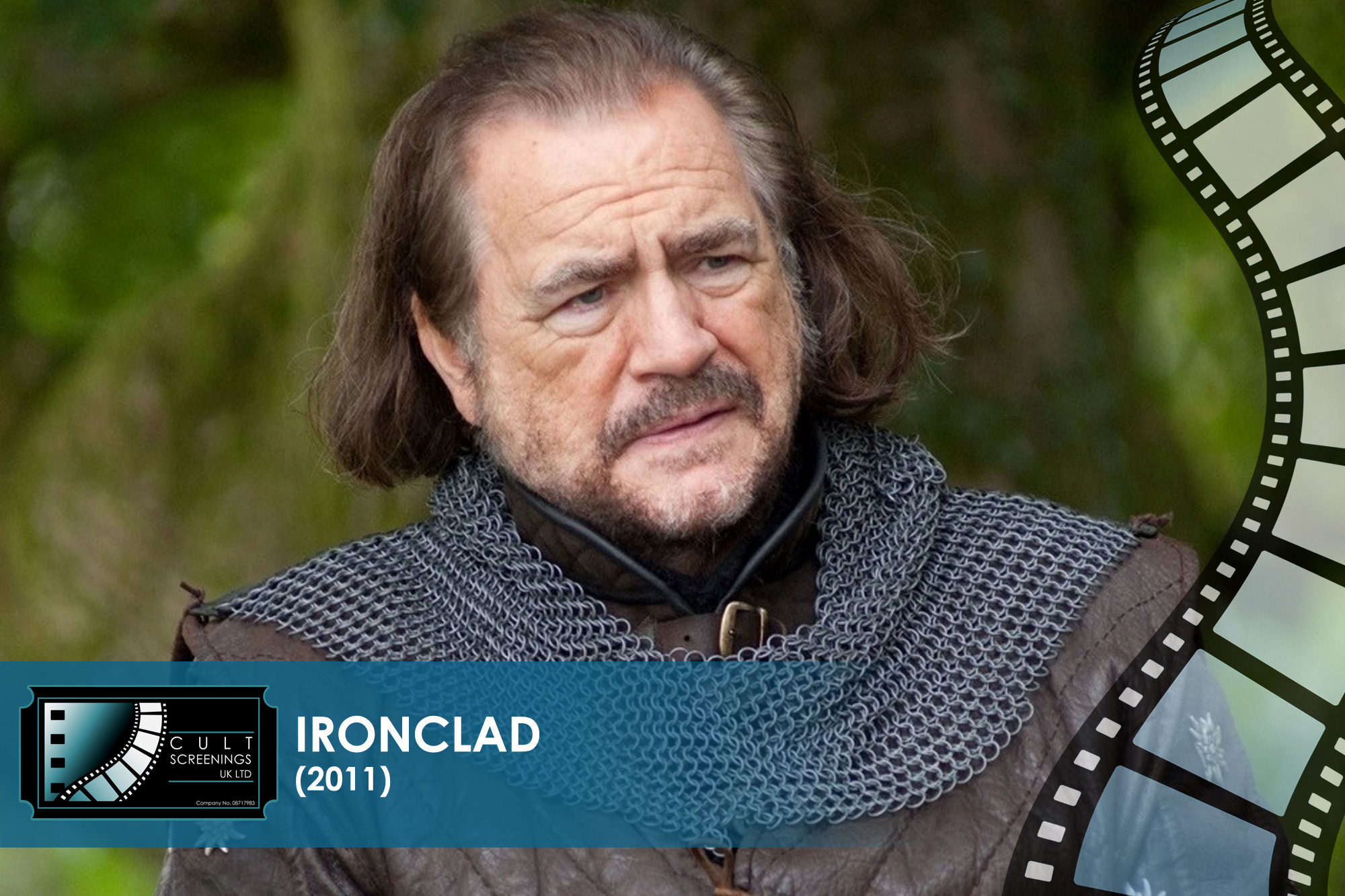 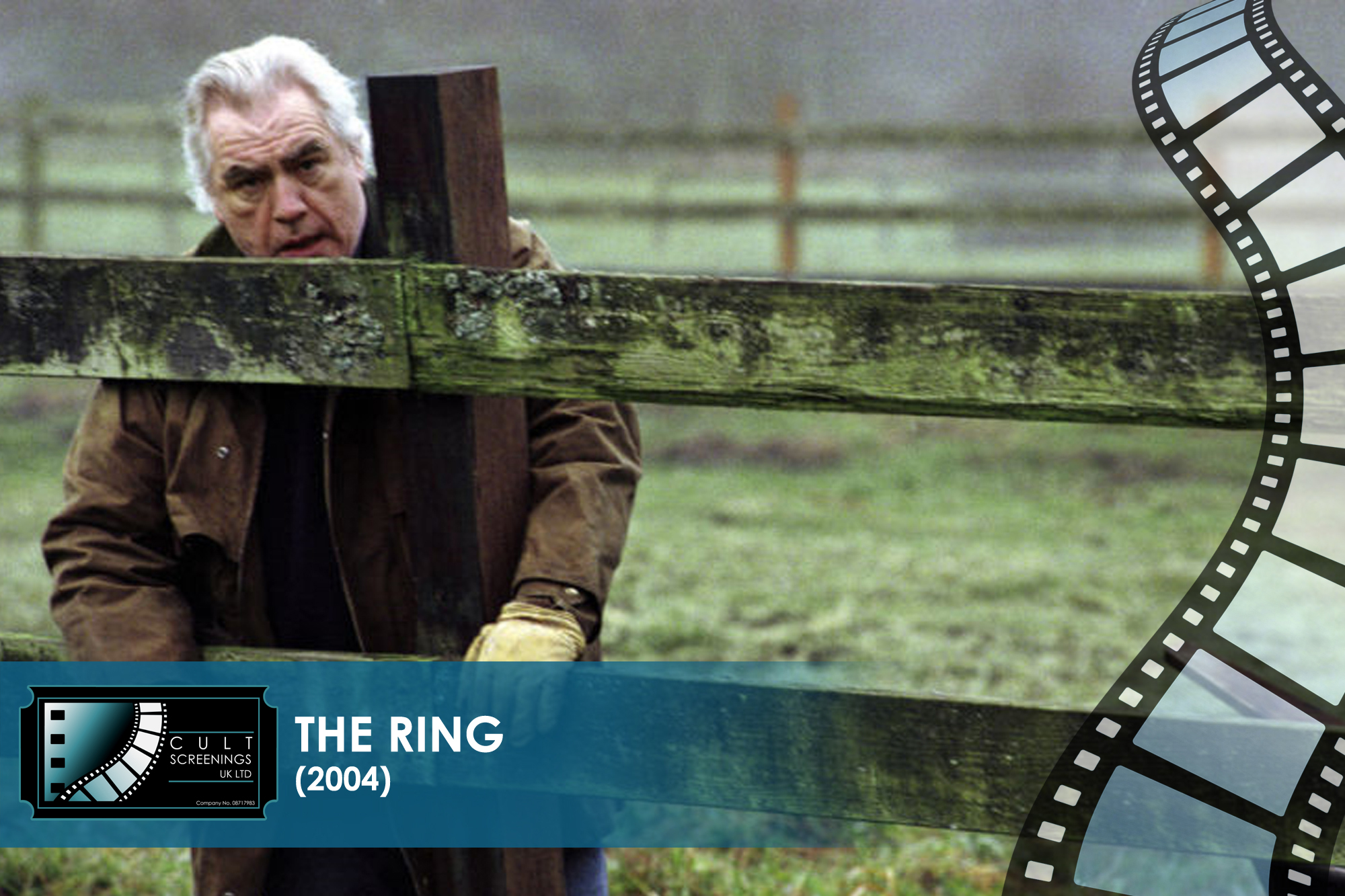 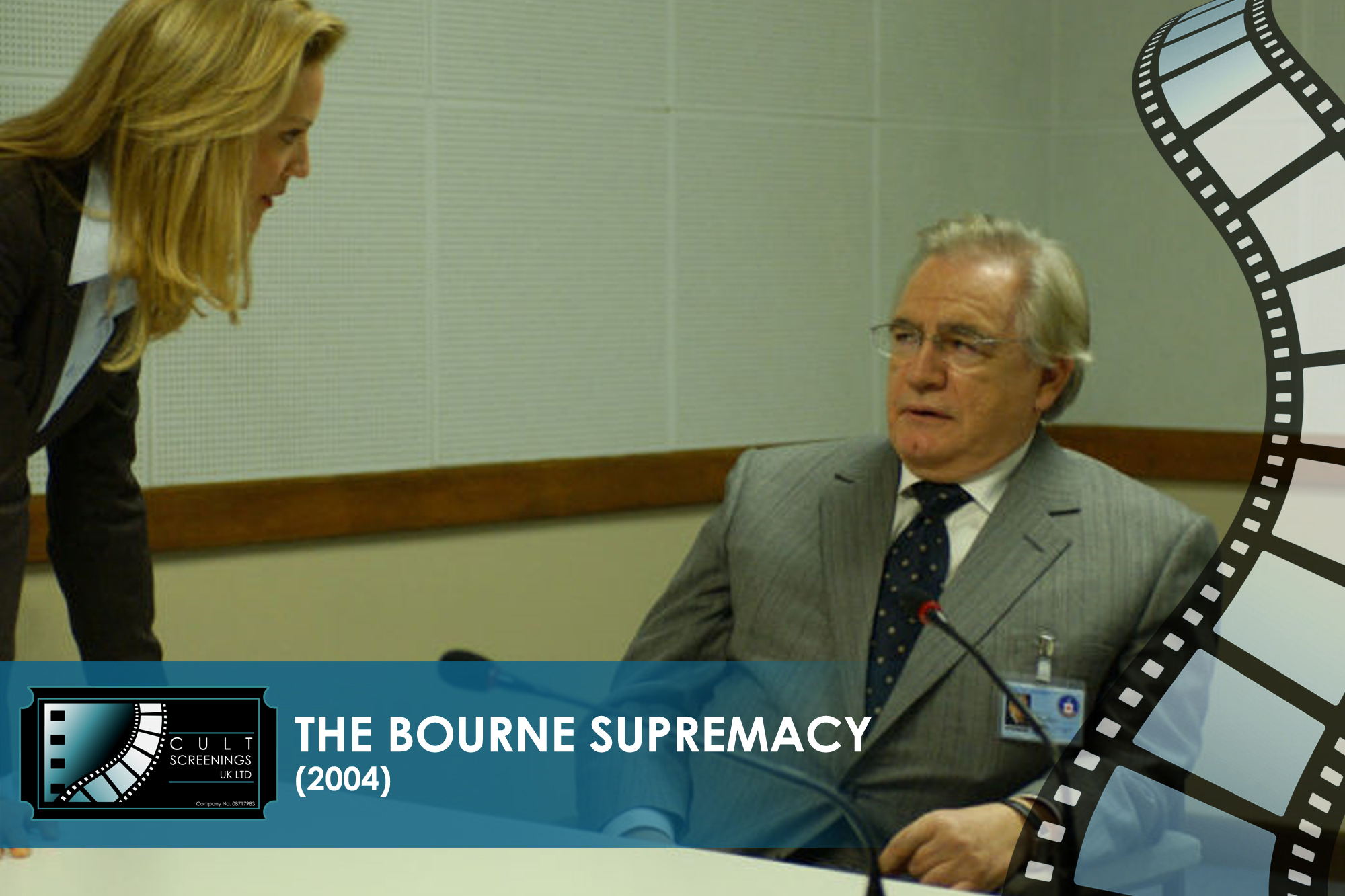 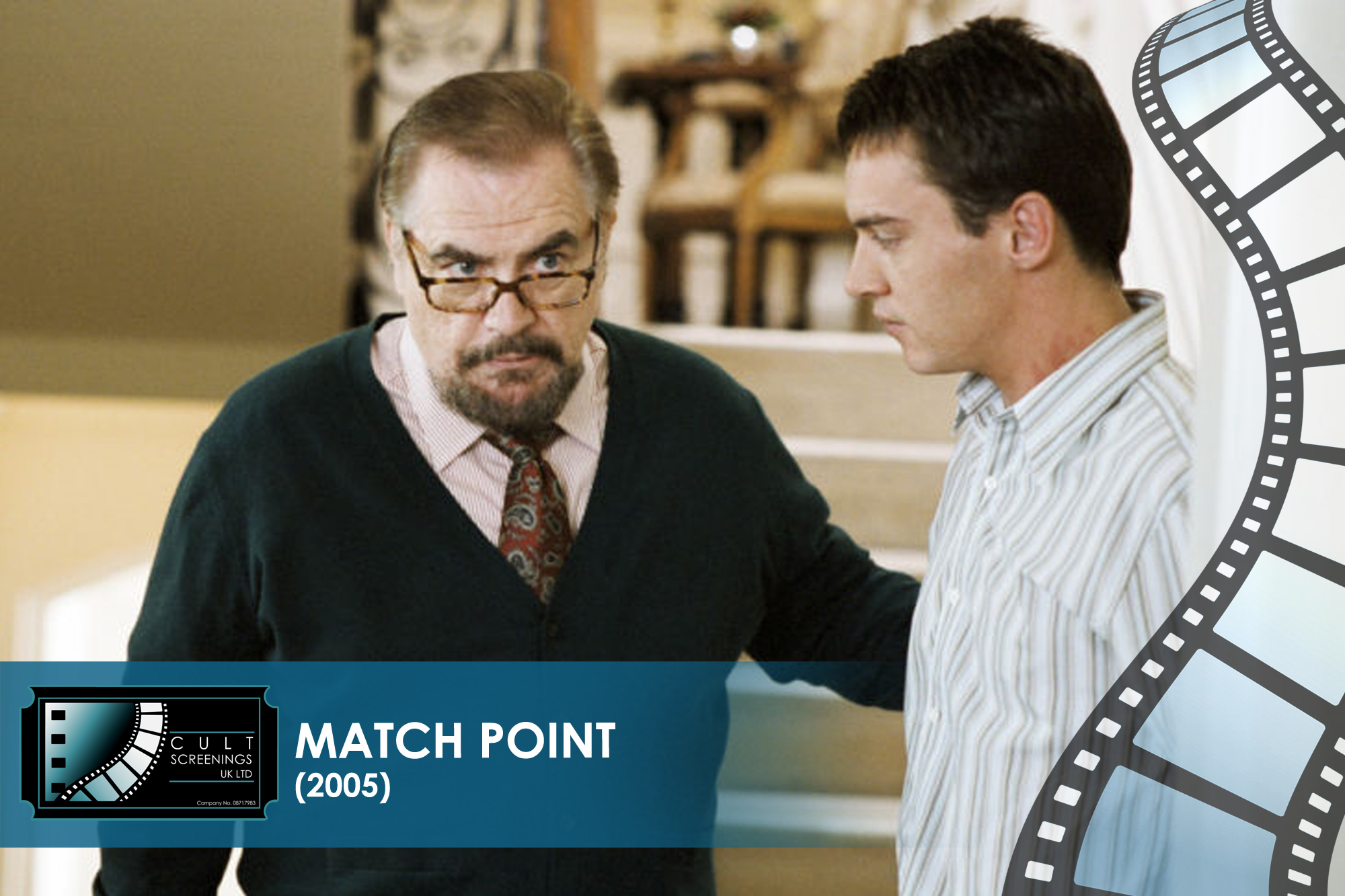 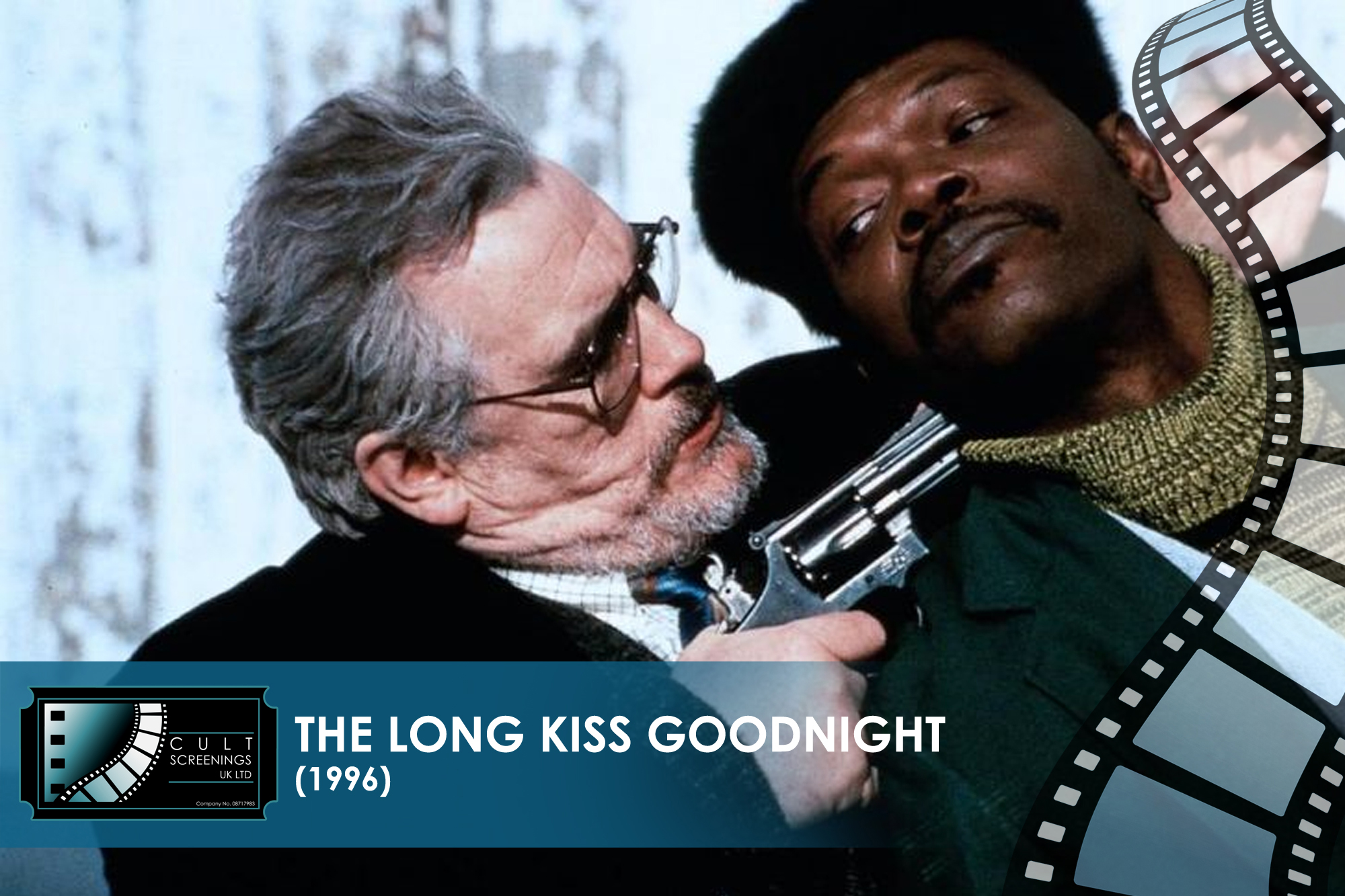 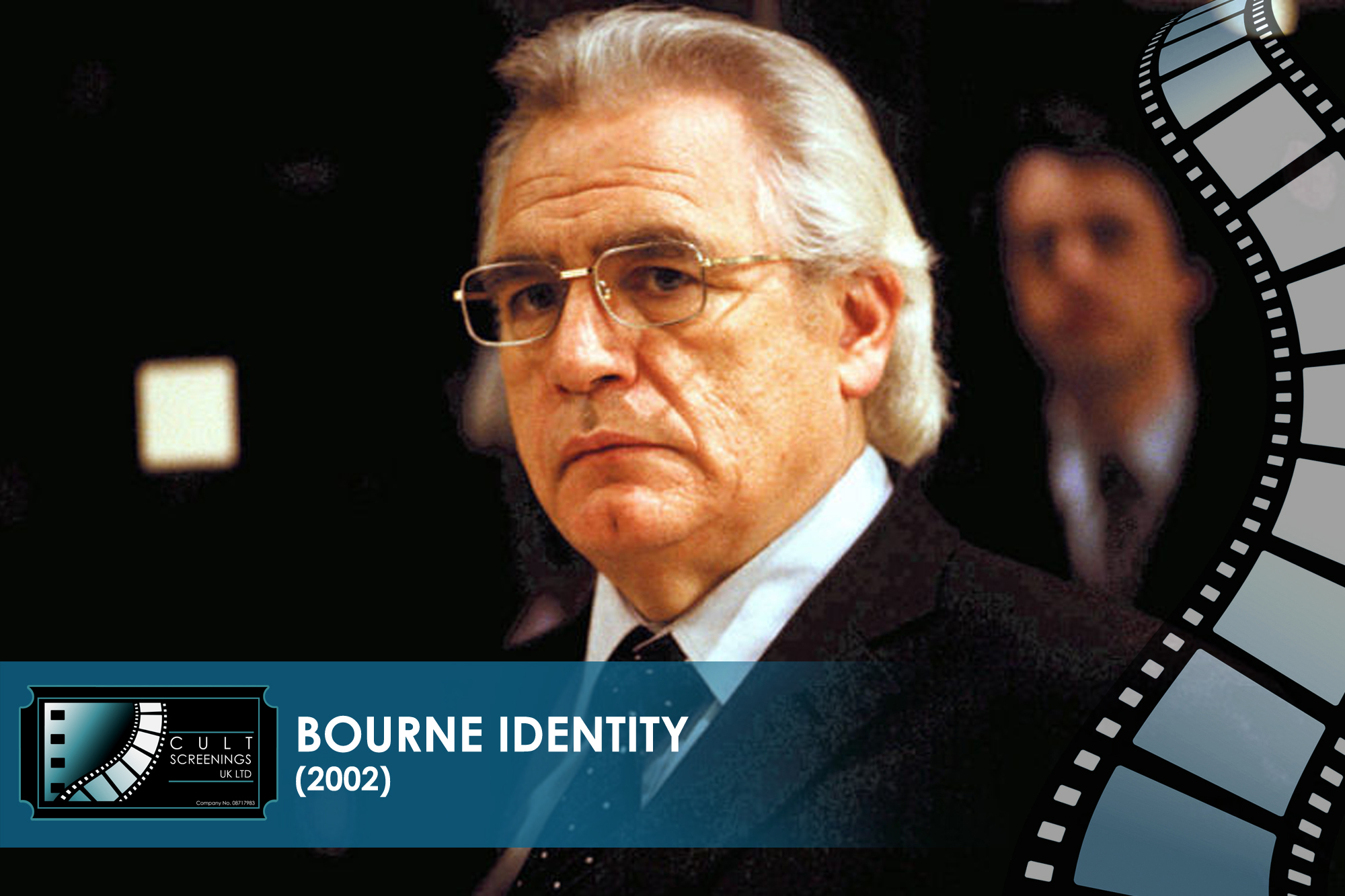 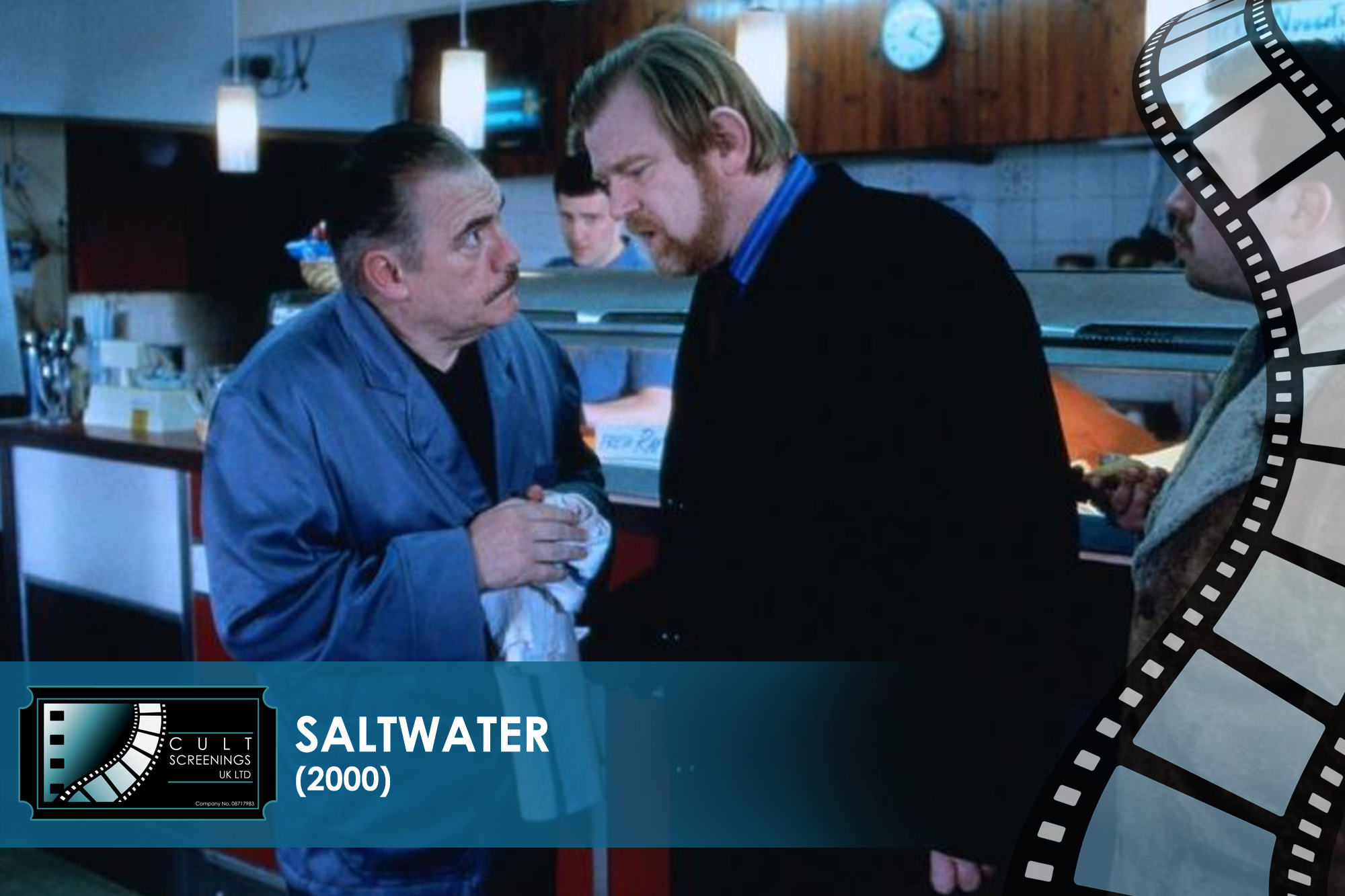 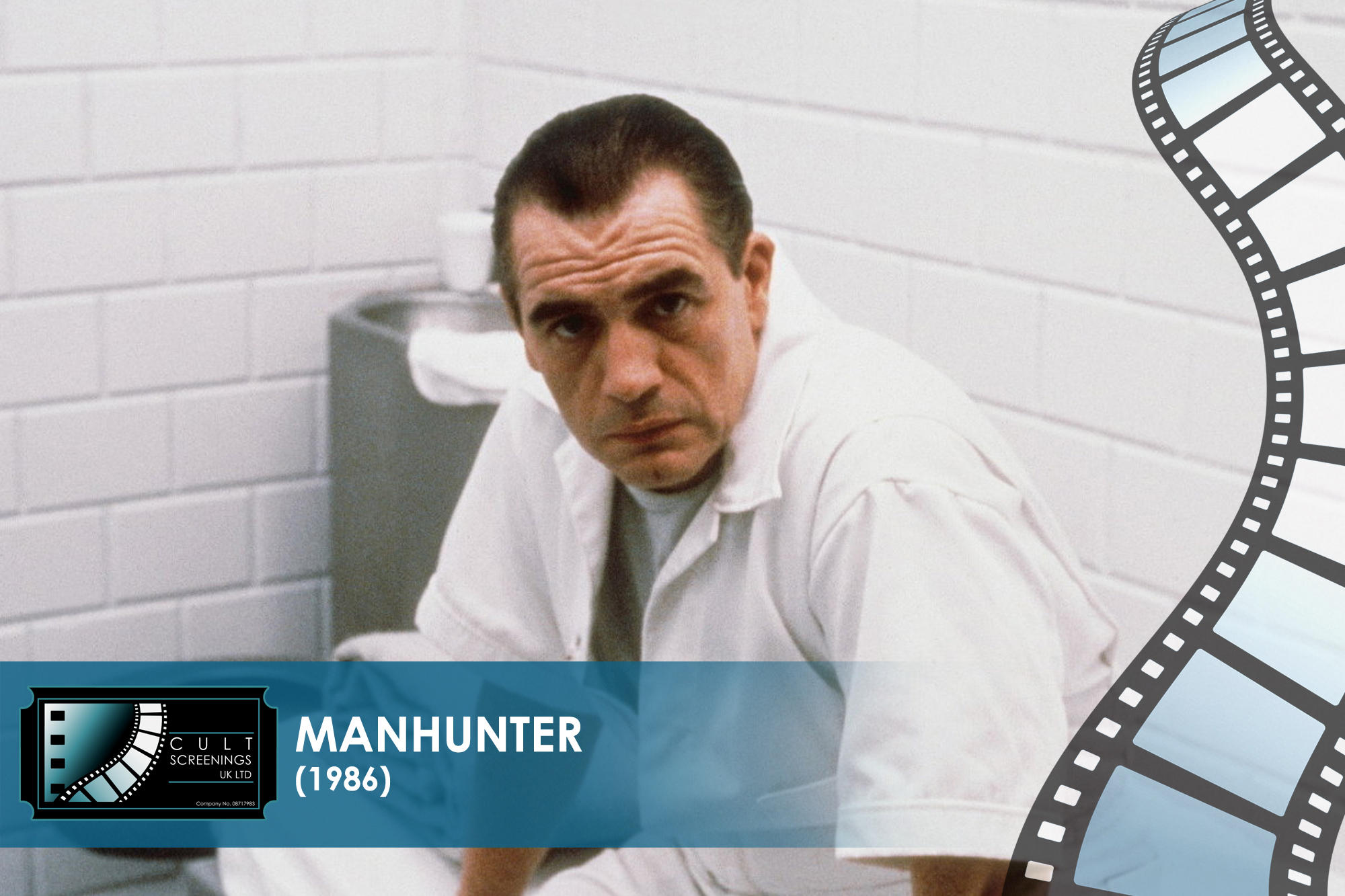 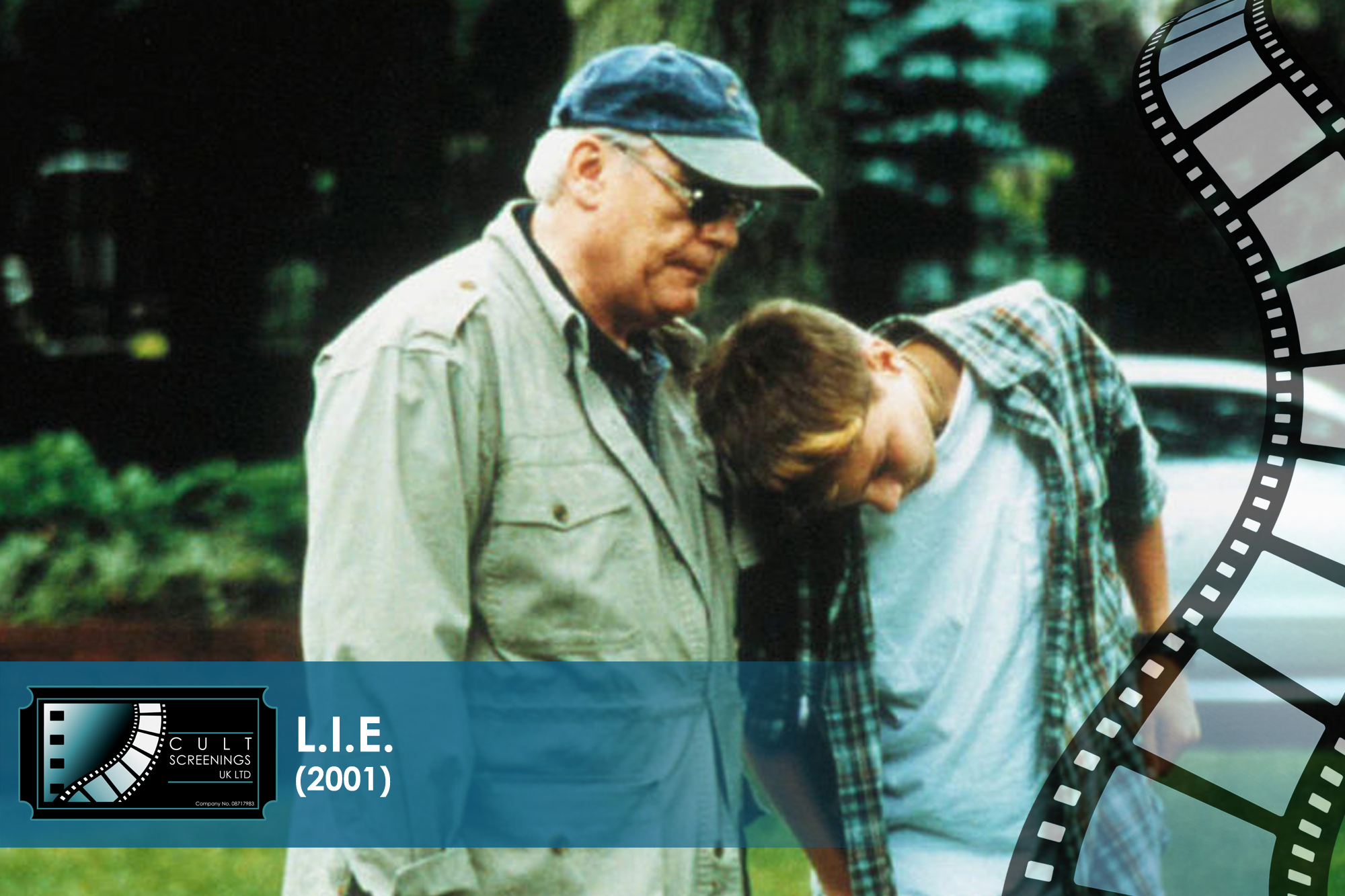 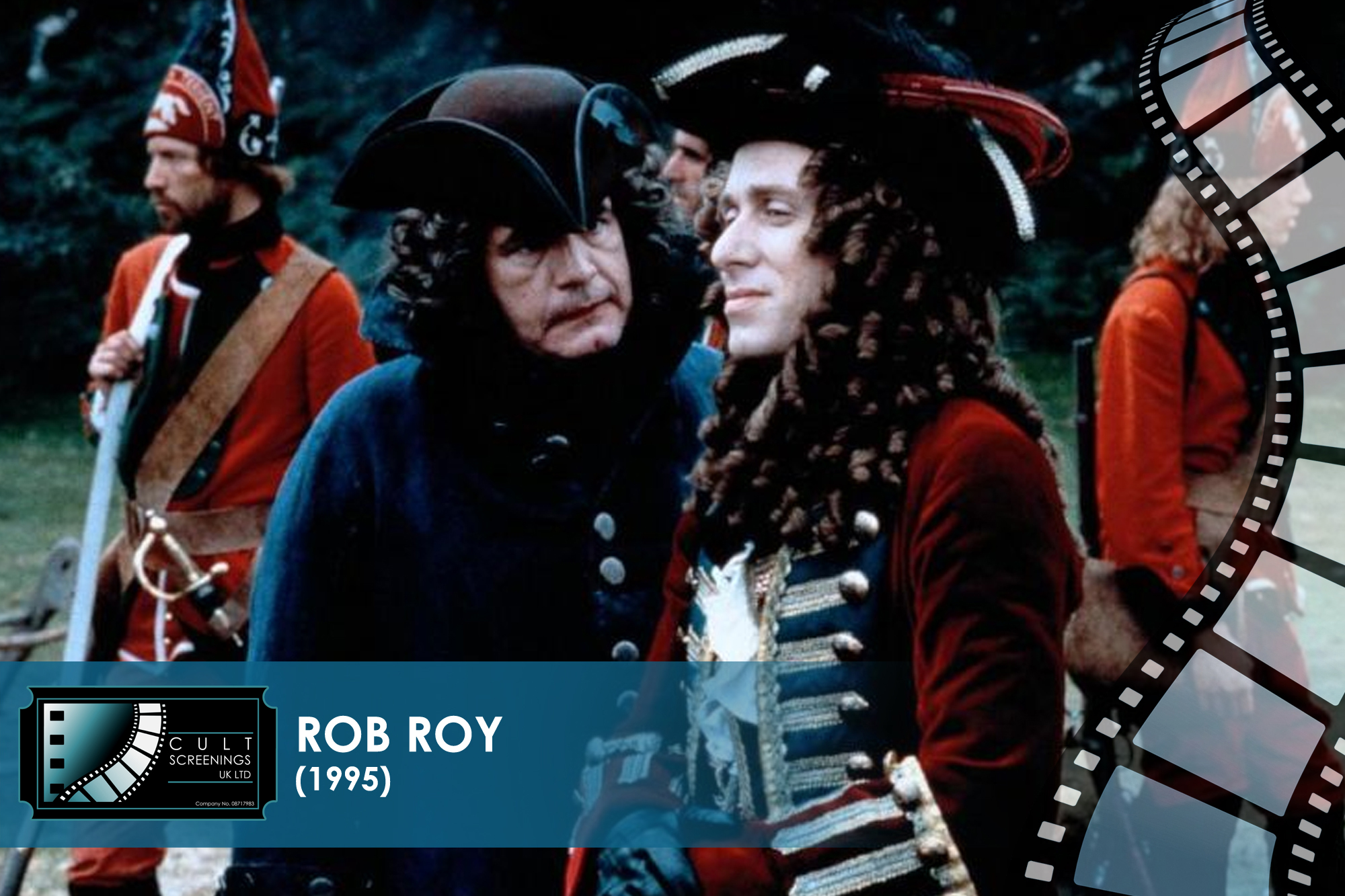